When first published in 1997, this book was hailed by reviewers and readers as the first definitive work on coachbuilding on motor car chassis in Britain, and on the coachbuilders who plied this trade. It has since established itself as the standard reference source on the subject, and is frequently quoted or cited in books and magazine articles. The first edition contained entries on 307 individual firms.

In the years since its first publication, a considerable amount of further information has surfaced, with the result that this second edition contains not only revisions to existing entries but also new entries on 122 additional firms about which details have emerged. The new entries have resulted not only from the author's continuing research, but also from information or leads volunteered by readers.

The author sets the scene by describing advances in fashions and techniques of coachbuilding in separate chapters on the 1920s, 1930s and the postwar period. Then comes by the main A-Z section, giving entries on firms from Abbey Coachworks to James Young.  This is followed by two new sections: first, A-Z entries on 58 additional firms active in the 1919-39 period; and second, alphabetical coverage of 64 companies which came into coachbuilding after 1945.

A chapter offering useful advice on assessing the condition, and likely repair needs, of a coachbuilt body is provided, followed by a glossary of coachbuilding terms and what they mean. More than 420 photographs, 50 of them in colour, illustrate coachbuilding fashions and techniques as well as the work of individual coachbuilders. 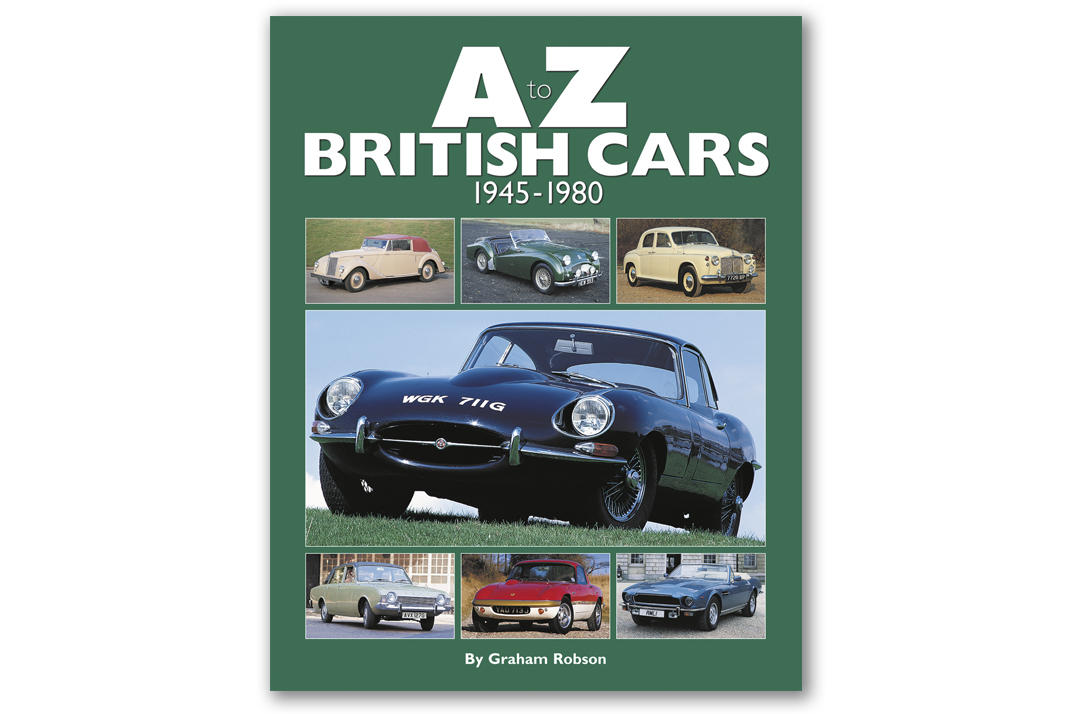 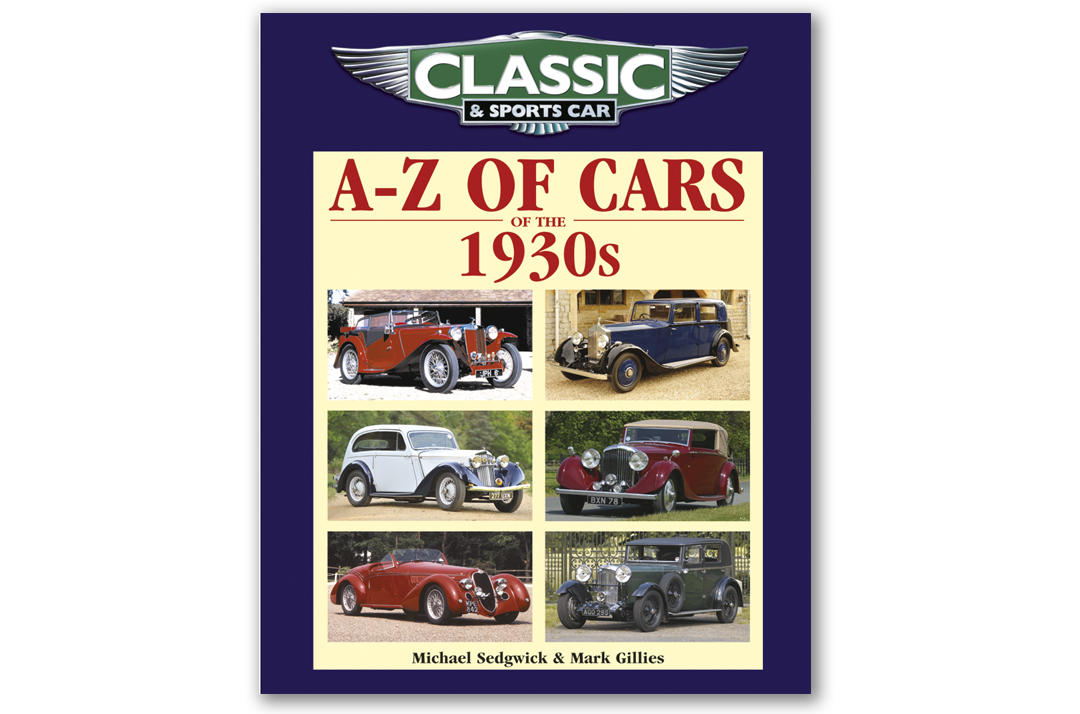