70 colour and 140 plus black-and-white photos

"...highly recommended as a useful and serious work of research." Classic Car Mart

"...the quality of research is unlikely to be bettered" Practical Classics

The Alvis Speed models of the 1930s were and still are among the most desirable high-performance cars of their decade. Less expensive than the Bentley or Lagonda, classier than the SS Jaguar, and more advanced than any of them, the Alvis earned a special cachet as the sporting gentleman motorist's favoured choice, exerting a magnetic appeal to connoisseurs of good engineering and fast driving. With their long, low build they also inspired some of the most stylish coachwork of the era.

As the author of this book observes, it is remarkable that such a relatively small concern as the Alvis company was able to design, engineer, produce and maintain the continuous development if this sophisticated series of cars. In addition, it was Alvis, in the Speed Twenty, which pioneered such major industry innovations as independent front suspension and an all-synchromesh gearbox.

The book opens with an introduction highlighting the pleasures of Speed model motoring, followed by an exposition of the background that led to the introduction of the Speed Twenty in 1932. Then comes a highly detailed technical analysis of the Speed Twenty itself, covering every aspect of the chassis, running gear, engine and transmission. This sets the scene for the chapters which follow, on the SA/SB/SC/SD Speed Twenty models, the 3 1/2-litre, the Speed Twenty Five and the ultimate expression of the marque, the 4.3. Each of these receives comprehensive treatment, including information on differences from previous models, revisions and production changes, the range of bodies available from coachbuilders, performance and behaviour, and appearances in competitive events.

For owners, present and prospective, there are chapters on using a Speed model today and on the practicalities of ownership, including advice on parts availability, fuels, lubricants, maintenance and preservation.

Five outstanding examples of the cars have been specially photographed for the book and are featured in some 70 colour shots. There are also more than 140 black-and-white photographs drawn from the archives as well as from Alvis sales and publicity material.

This is the first book ever on the Speed models. Its in-depth examination of these wonderful cars provides an unrivalled store of knowledge for the many owners and enthusiasts who care passionately about them, and serves as a tribute to the men who made them. 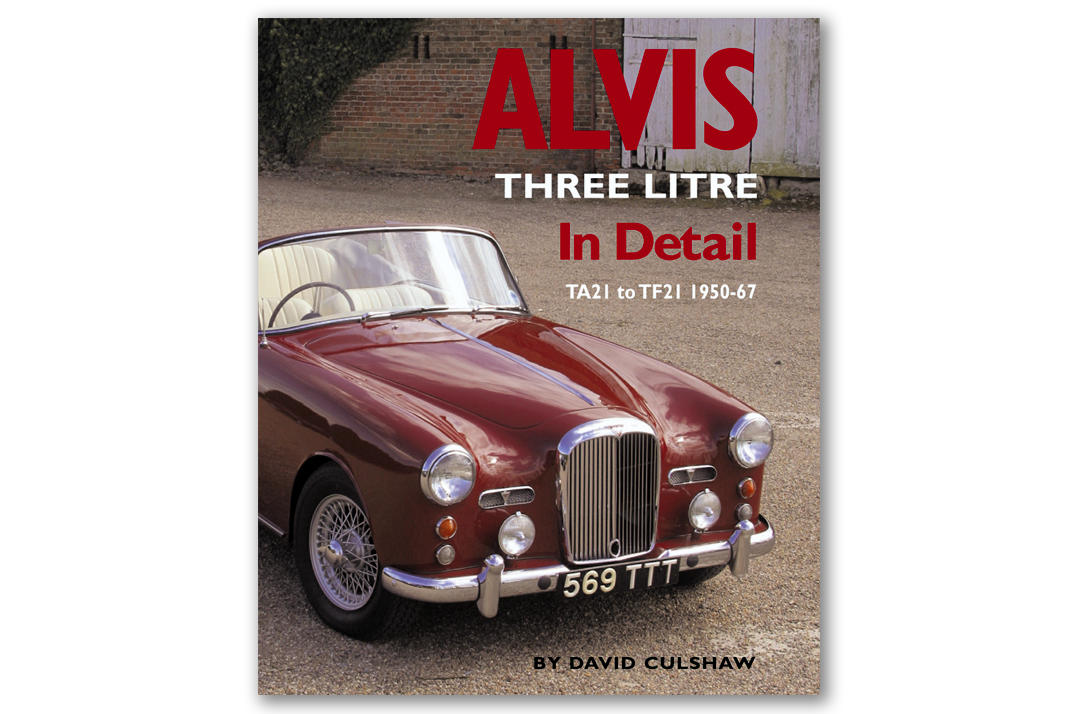