"...a thoroughly informative and enjoyable read"Nacelle

In the 1950s and ’60s the British motorcycle industry was at its postwar peak, with its large-capacity high-performance bikes in strong demand all over the world. AJS/Matchless, BSA, Norton, Royal Enfield and Triumph were all making 100mph-plus big twins, with the king of them all, at least into the 1950s, being the mighty 1000cc Vincents, while among the ton-up singles were the BSA Gold Star and the Velocette Venom.

In this book veteran motorcycle writer Steve Wilson reviews the top-of-the-line bikes of all these manufacturers, first giving an introduction to the motorcycling scene in the period, with a particular look at the emergence of the Rockers, the black-leather too-fast-to-live-too-young-to-die bikers who developed a culture all their own, inspired indirectly by Marlon Brando behaving badly on his Triumph Thunderbird in the banned-in-Britain 1953 movie The Wild One. Then the motorcycle makers are dealt with alphabetically, with their big bikes described in detail and their performance, handling, strengths and weaknesses discussed. 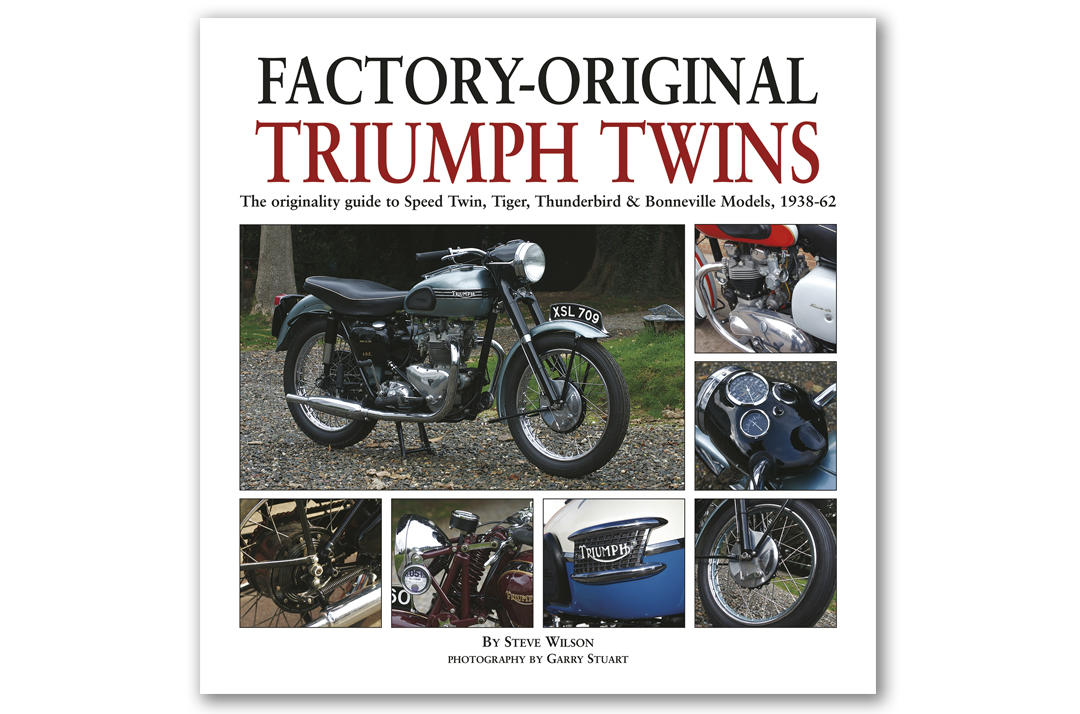