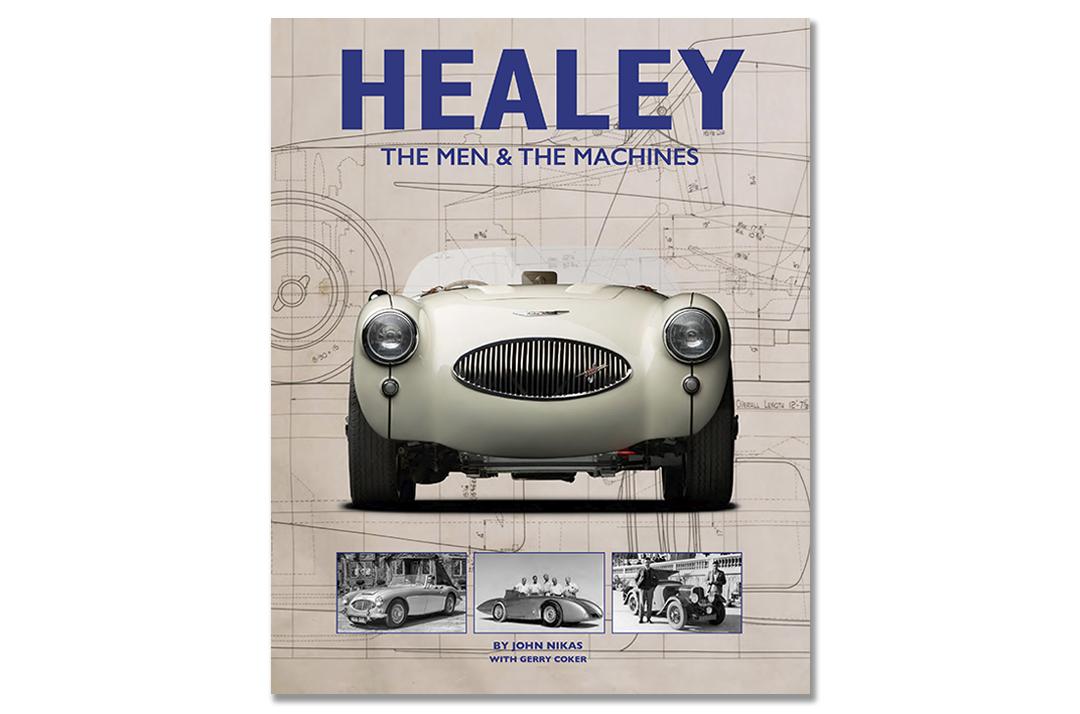 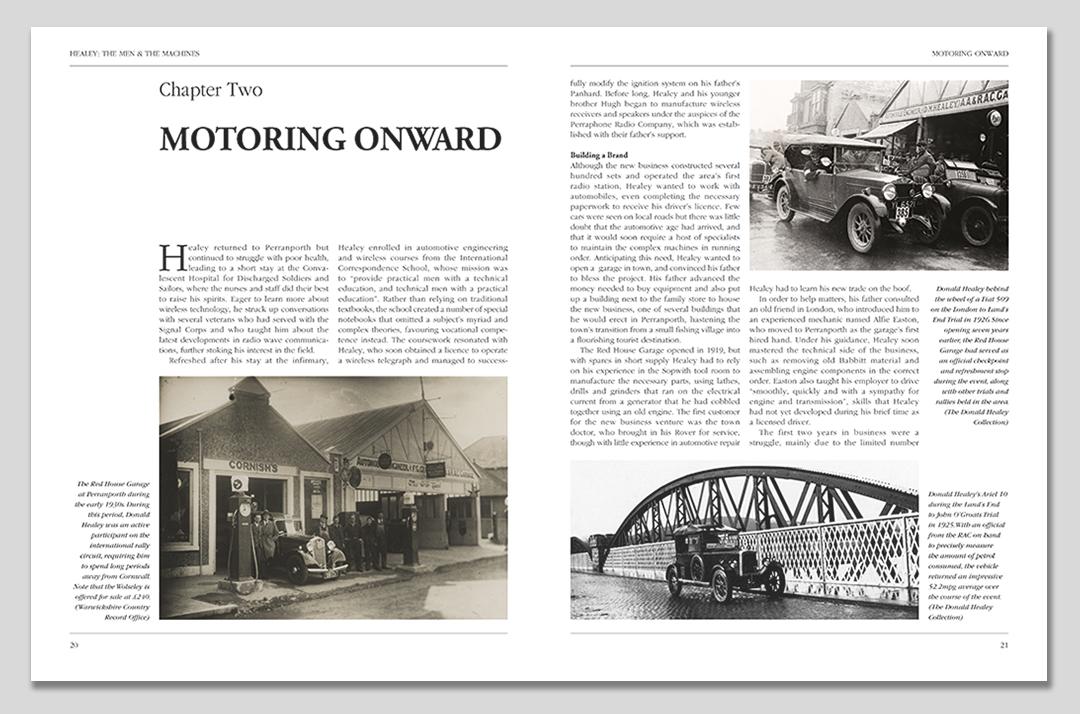 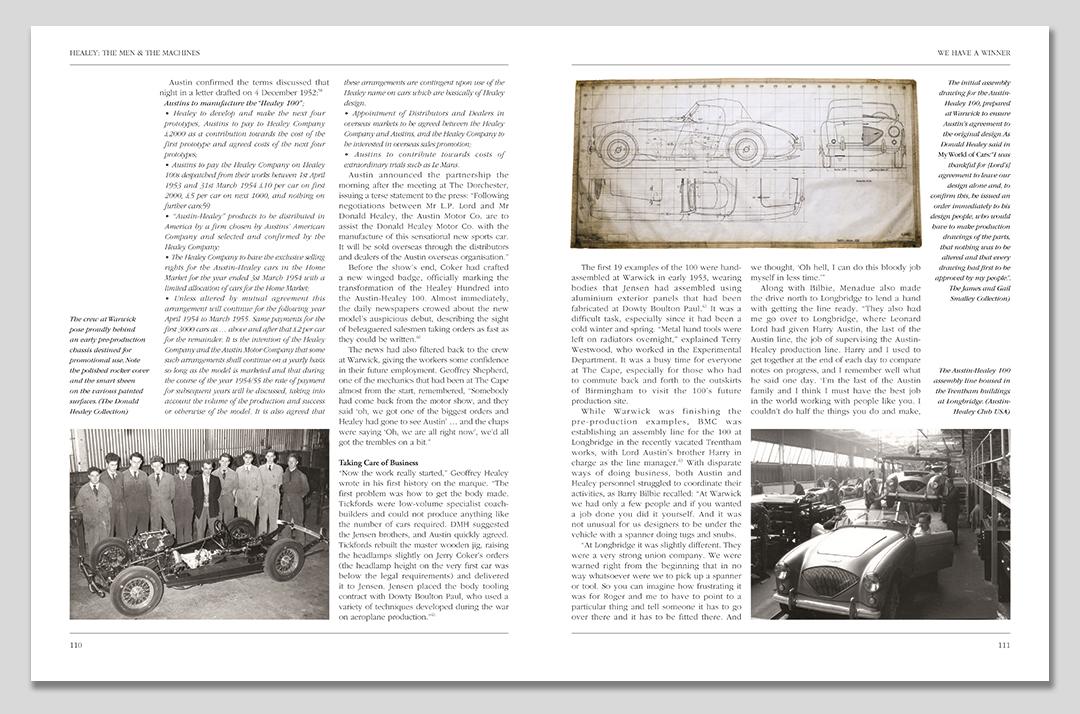 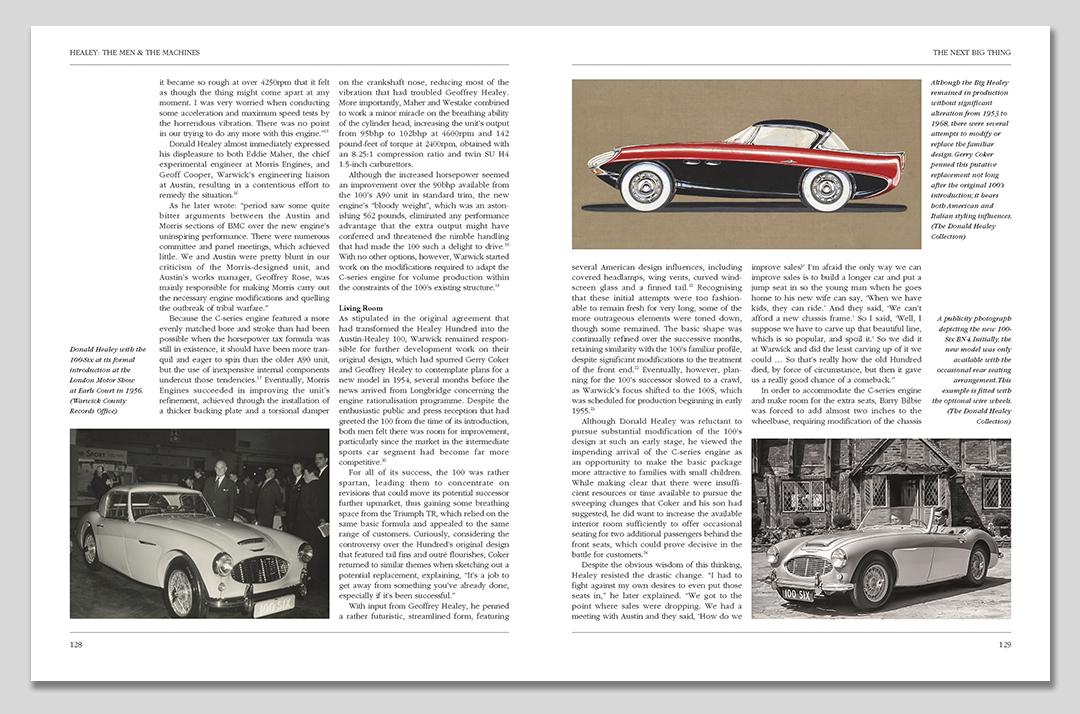 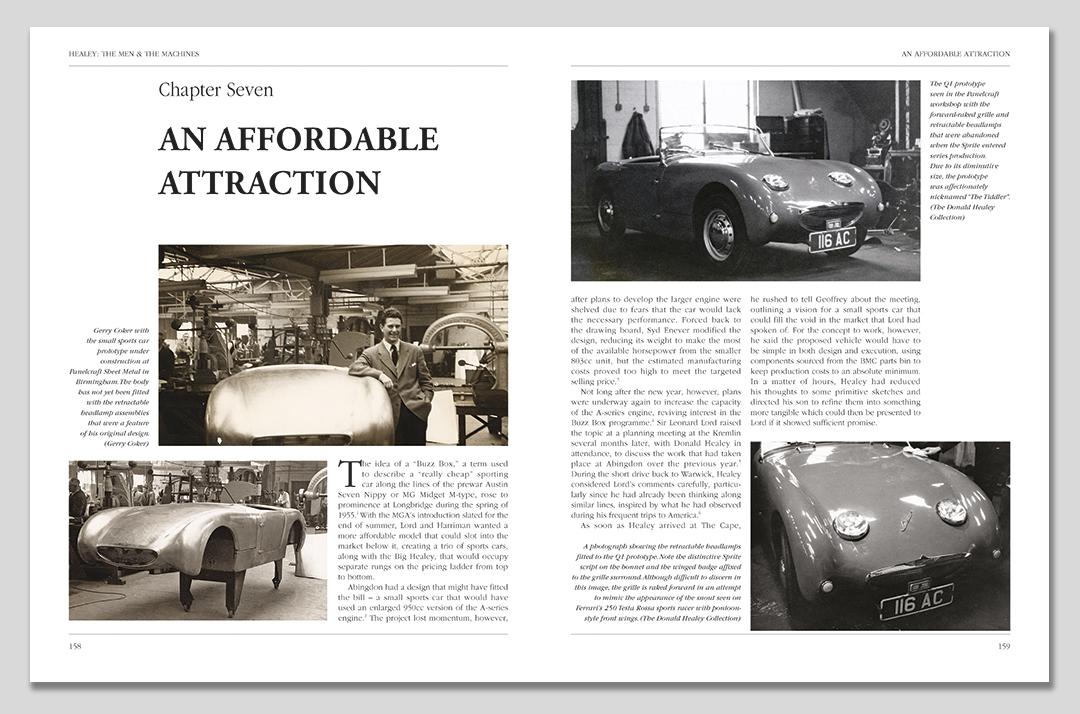 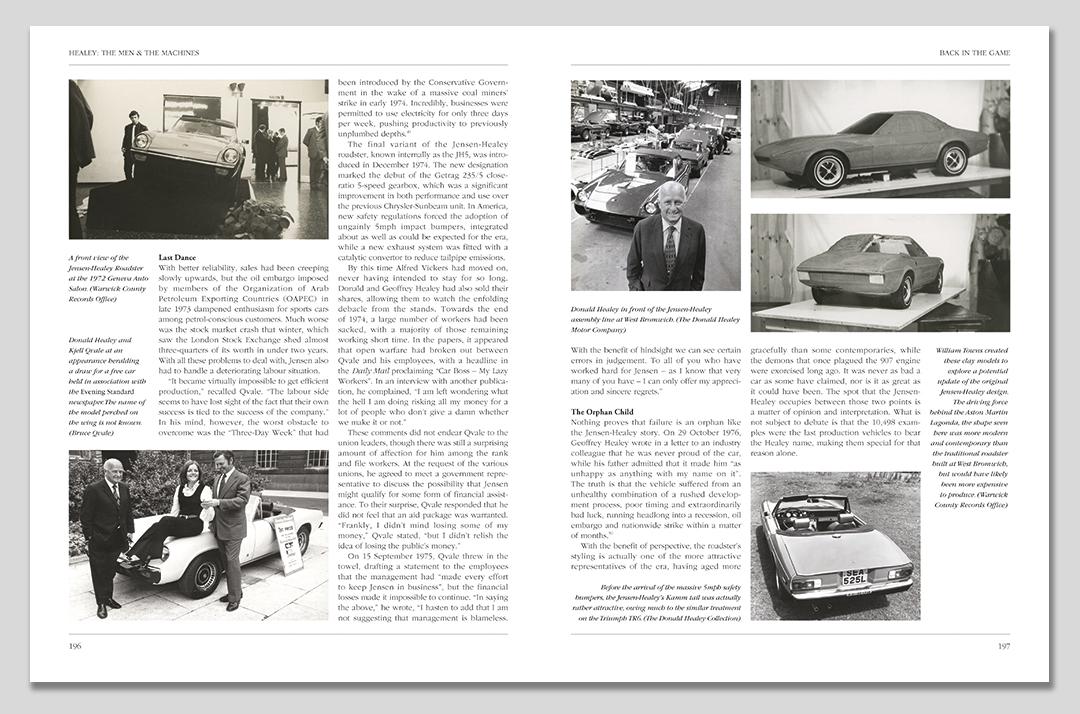 “Nikas combines extensive research into a previously unavailable and highly detailed archive of Donald Healey’s personal records with the author’s masterful ability to weave together an amazing level of detail while making it an eminently readable story. The result is a book that both seasoned automotive historians and anyone with an interest in the story of a life well lived will enjoy. Until you’ve read this book, you don’t know the true story of Donald Healey and his cars” Reid Trummel, Editor in Chief, Healey Marque

“...this stands among the best researched and most accurate accounts of Healey’s life and machines.” Classic & Sports Car

Written in collaboration with Gerry Coker, the designer responsible for the iconic Austin-Healey 100 and Sprite, this volume represents the most complete account ever of the sports cars built at Warwick, Longbridge, Abingdon and West Bromwich. With unprecedented access to Donald and Geoffrey Healey’s private papers, diaries, scrapbooks and photo albums, corporate and financial records from BMC, Donald Healey Motor Company and Healey Automobile Consultants, the files of Jensen Motors and Nash-Kelvinator, dozens of personal interviews and exhaustive research into previously unavailable primary source material, this book provides a thorough account of the true story behind these automobiles and the individuals who created them.

From his early childhood and heroic service as an aviator in the Royal Flying Corps during the First World War, the authors give a comprehensive review of Donald Healey’s motoring career, including competition outings and his involvement with Invicta, Riley and Triumph. The story of the Healey marque’s birth during the darkest days of the Second World War is told through the words of the men involved, revealing the myriad obstacles that faced the small team during a period of strict rationing, limited resources and government meddling.

Elegant and with excellent handling, the early Healey sports cars were also among the fastest in the world, acquitting themselves admirably in the Alpine Rally, Mille Miglia and the 24 Hours of Le Mans, but the company’s survival was constantly in doubt until the agreement that resulted in the Nash-Healey erased many of its financial problems. With access to Nash-Kelvinator’s internal correspondence for the first time, the authors are able to set the record straight about this crucial period in the marque’s history, including the machinations behind the development of the Healey Hundred.

Illustrated with many previously unpublished photographs, Austin-Healey competition and record-breaking efforts are covered, seen through the eyes of names like Rauno Aaltonen, Clive Baker, Paddy Hopkirk, Count Johnny Lurani, Lance Macklin, Timo Mäkinen, Roger Menadue, Don and Erle Morley, Pat and Stirling Moss, Carroll Shelby, John Sprinzel, and Ann and Tommy Wisdom. Equally fascinating are the stories behind the troubled Jensen-Healey and Donald Healey’s attempts to continue building sports cars well into the 1980s, refusing to enter retirement.
Healey: The Men & The Machines includes over 200,000 words, with appendices that cover the competition and record-breaking activities of the various models, specifications for every model produced, including the limited-production variants, and Donald Healey’s personal musings on racing and sports car design.