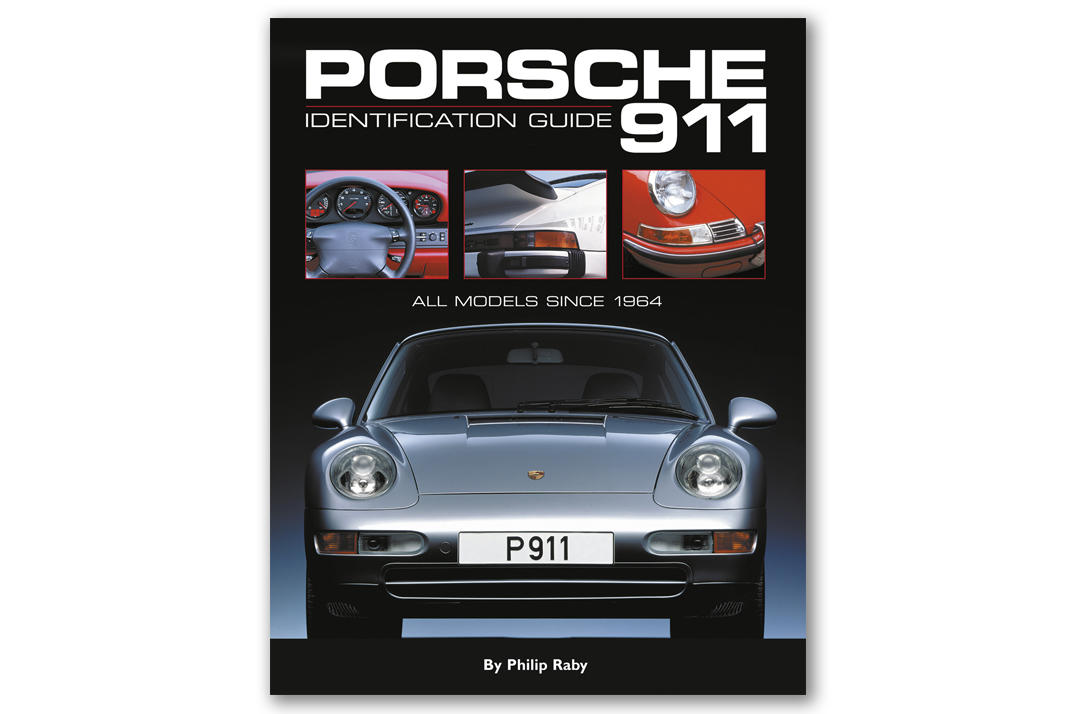 The Porsche 911, certainly one of the greatest sports the world has ever seen, has appeared in many forms since the first car rolled off the production line in 1964. The 911 has been produced for over 40 years now, with changes being made almost every single year. It has been a constantly evolving product and, without straying from its original concept, has never been allowed to fall behind its competitors.

The Porsche 911 Identification Guide is designed to clarify the situation. It documents clearly and simply the different models of Porsche 911 produced since 1964 with detailed descriptions, notes on specification changes and clear pointers on how to recognise each variant. The author also highlights landmark models that represented a leap forward.

Illustrated with some 250 colour and black and white photos drawn from Porsche's own archives and other sources, this book, written by a well-know Porsche journalist, is a must-have for potential 911 buyers, for enthusiasts of this legendary sports car and for owners seeking to place their car in the 911's evolutionary line.