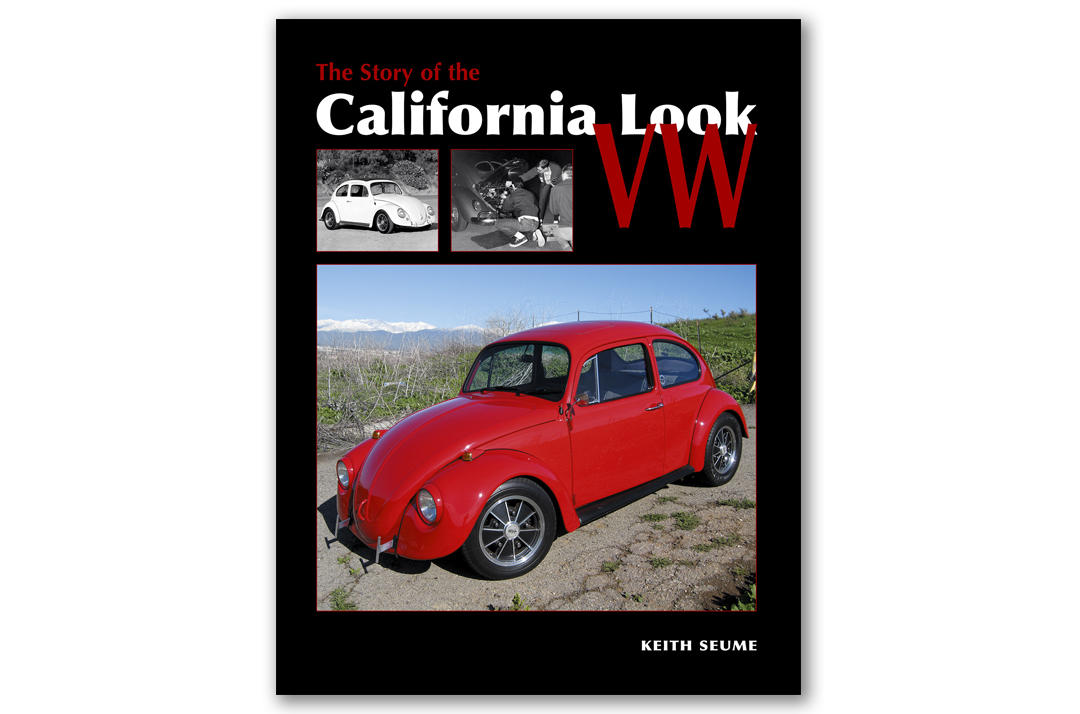 The Story of the California Look VW

In the four decades since the California Look gained notoriety within the Volkswagen scene, it has grown to become the most popular of all customising styles. It's all about "show with go" – clean, uncluttered bodywork, a high-quality paintjob, the "right" stance and a highly-tuned engine are vital elements of the "Look".

It is a style the roots of which can be traced back to the early days of VW drag racing in the late 1950s and early 1960s, and which continues to grow in popularity to this day. But the true spirit of the California Look is about more than just the car - it's about the people, too.

This book tells the story of the California Look from the perspective of those who were there in the 1960s, '70s and '80s, telling tales of cruising, street racing, wild parties and good old-fashioned camaraderie. With almost 300 photographs, the majority of which are being published for the first time, The Story of the California Look VW is an indispensable record of an era when the Volkswagen ruled the streets of southern California.