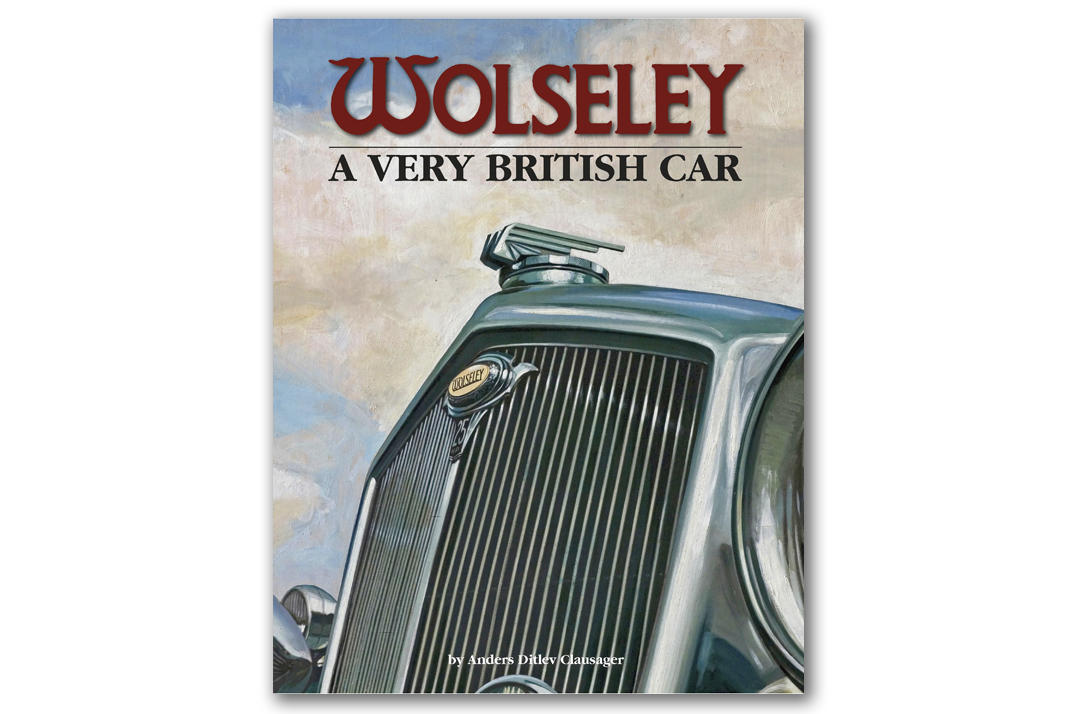 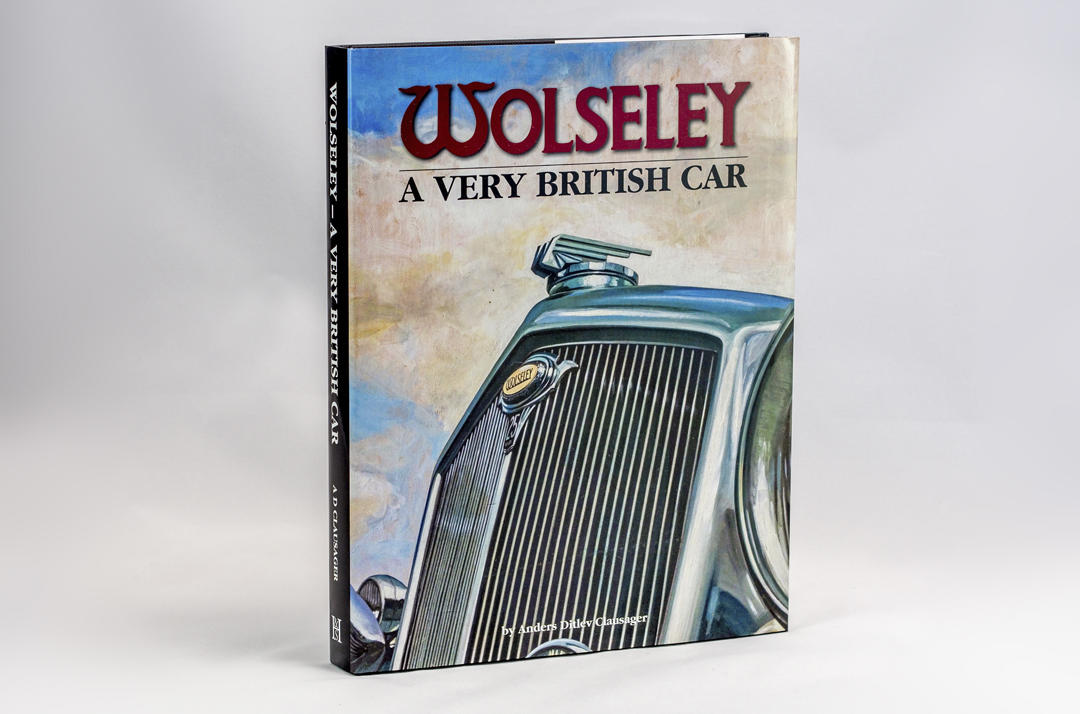 Wolseley was one of the pioneers of the British motor industry, the first car being built in 1896 by Herbert Austin of the Wolseley Sheep-Shearing Machine Company. The Vickers armaments group took over the car business in 1901 and established the Wolseley Tool and Motor Car Company, which by 1913 had become one of the largest car manufacturers in Britain. Things went downhill in the 1920s and the company went bankrupt in 1926, but it was rescued by William Morris and experienced a remarkable renaissance as part of the Nuffield group in the 1930s, its cars becoming known for their quality and unassuming dignity, though one surprise was the Hornet sports model, which found a ready market among more competitive motorists.

The large Series II and Series III saloons of the mid- and late-1930s provided thousands of middle-class families with the socially correct transport, and at this time the police discovered Wolseleys too. After the War came more big cars – the 6/80, 6/90, 6/99 and 6/110 all upheld the tradition, with more performance added to the recipe. Thus Wolseleys remained popular into the 1960s, especially with the best-selling 1500 model, but the cars became increasingly badge-engineered and the brand was finally dropped by British Leyland in 1975.

This book covers the entire history of Wolseley cars and the companies which made them through almost 80 years, starting with Frederick York Wolseley, founder of the original Australian sheep-shearing machine company. Subsequent chapters deal with Herbert Austin and the early cars, the Vickers takeover, the racing history, the Wolseley Siddeley period and the turbulent 1920s. The period from Morris’s acquisition of Wolseley in 1927 until 1975 is then covered in a sequence of chapters detailing the company’s activities and its model ranges.

Here is the first comprehensive history of this important marque and its products, the result of many years of research by the author in original company and production records. It contains many previously unknown facts and figures, it throws much new light on Wolseley history, and it debunks some long-standing myths. There are also details of the personalities involved with Wolseley over the years, including the designers from Herbert Austin to Gerald Palmer.

A major feature are the 200 archive illustrations that are included, many of them not seen in print before. In the depth and breadth of its coverage, this book is required reading for all Wolseley owners and enthusiasts, and a truly significant contribution to the history of the British motor industry.