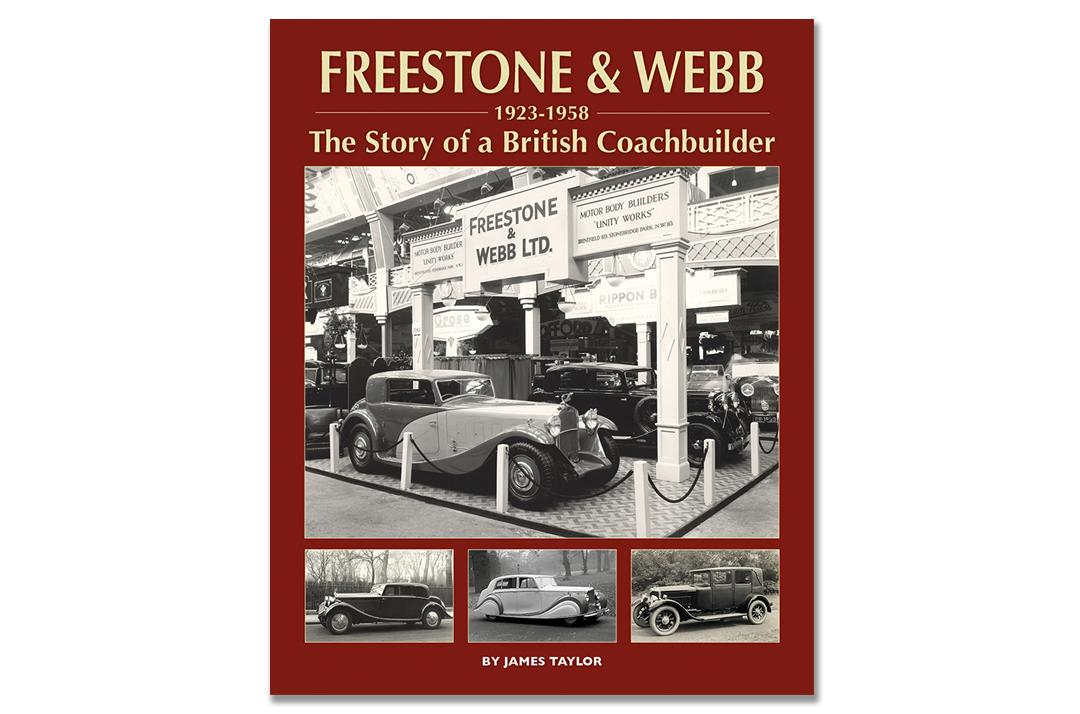 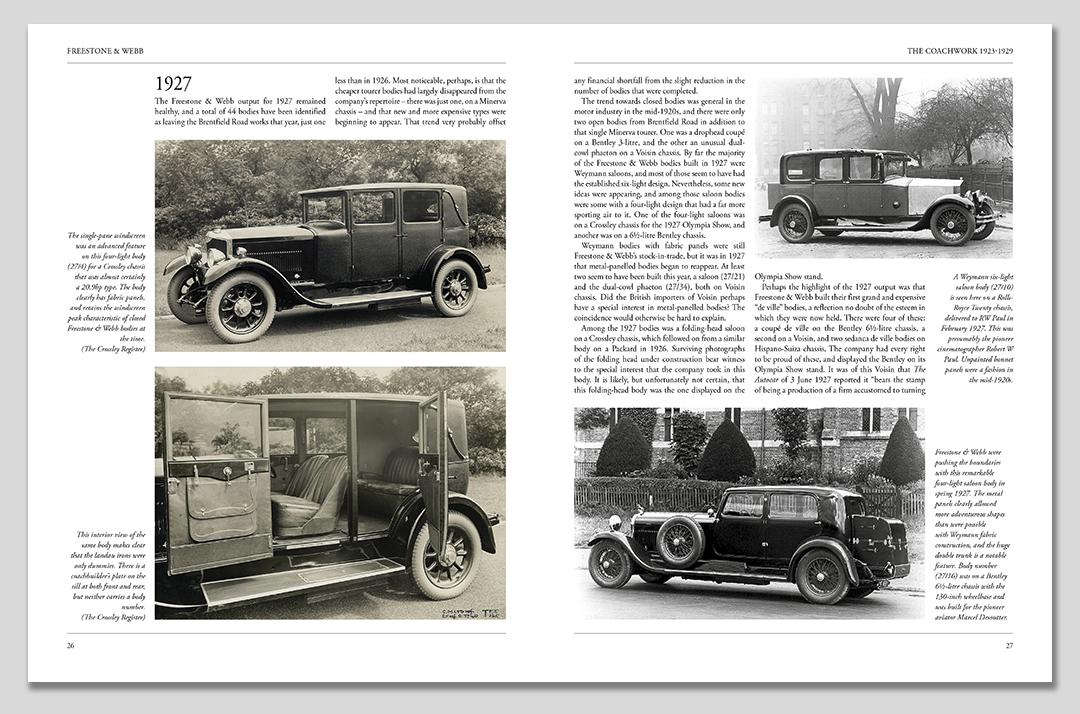 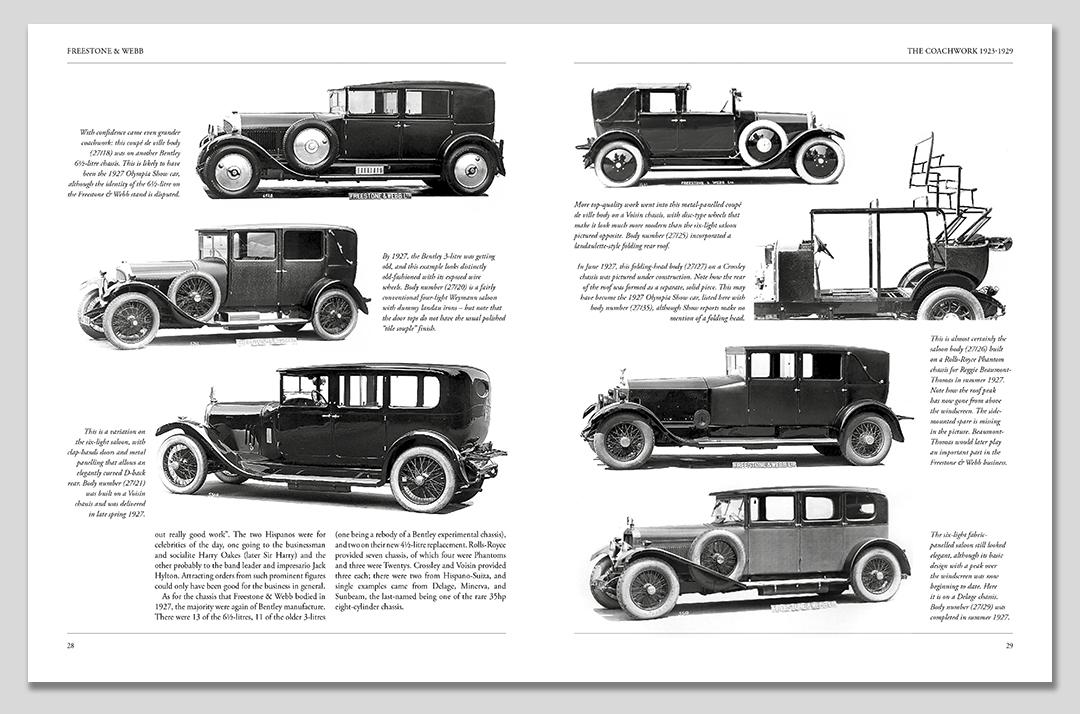 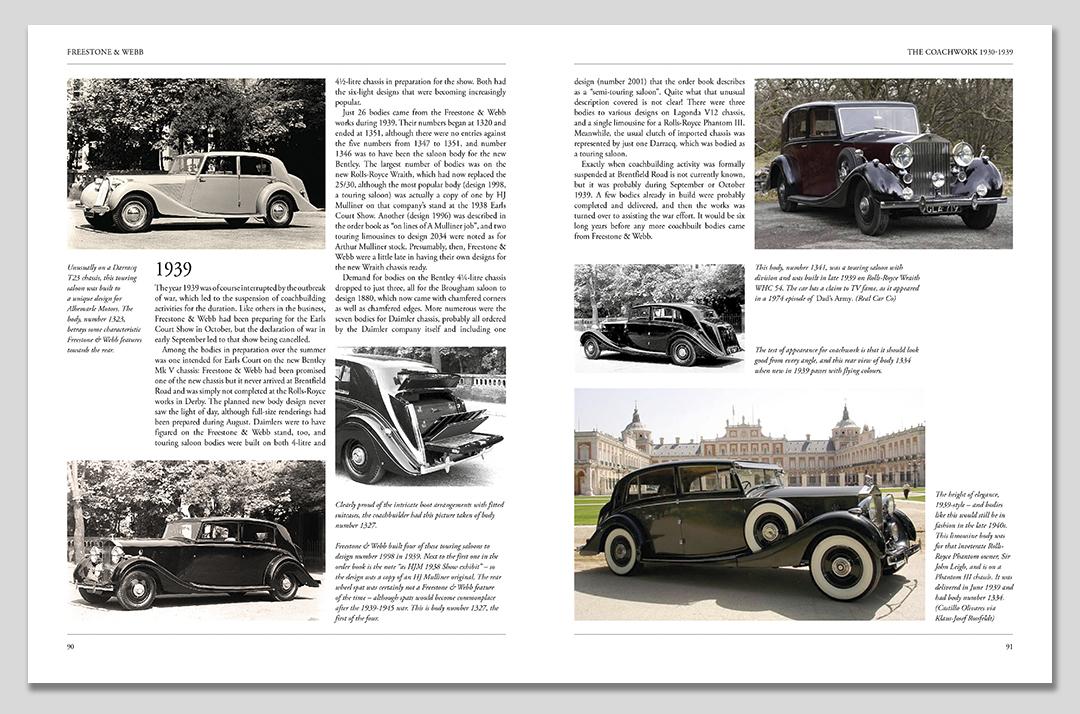 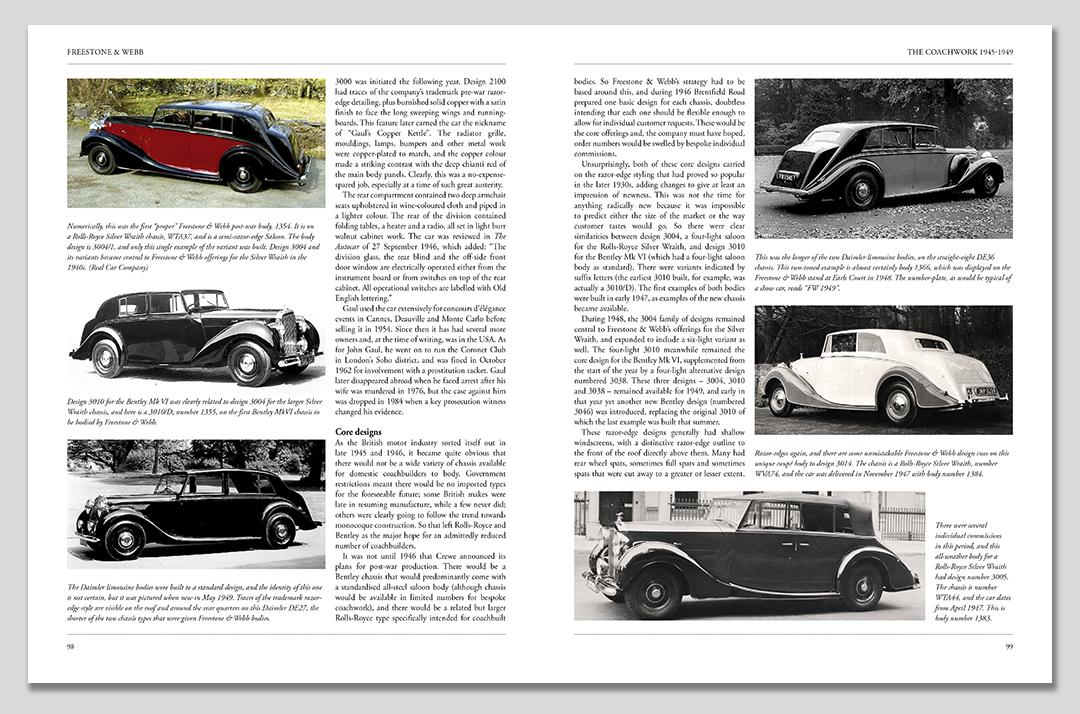 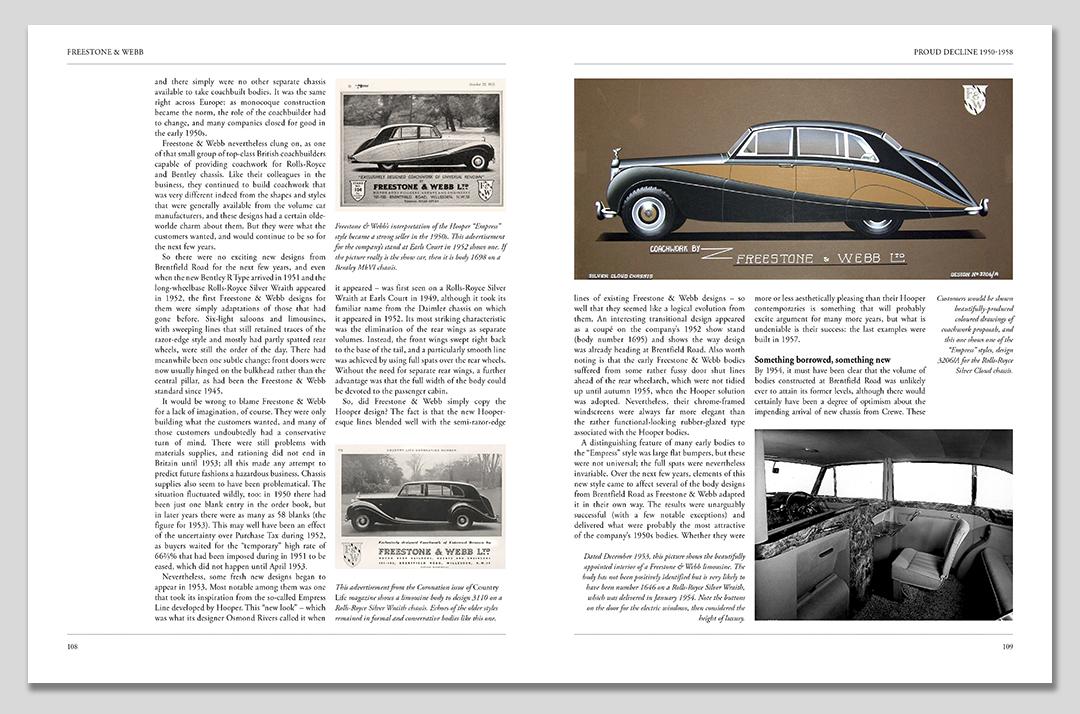 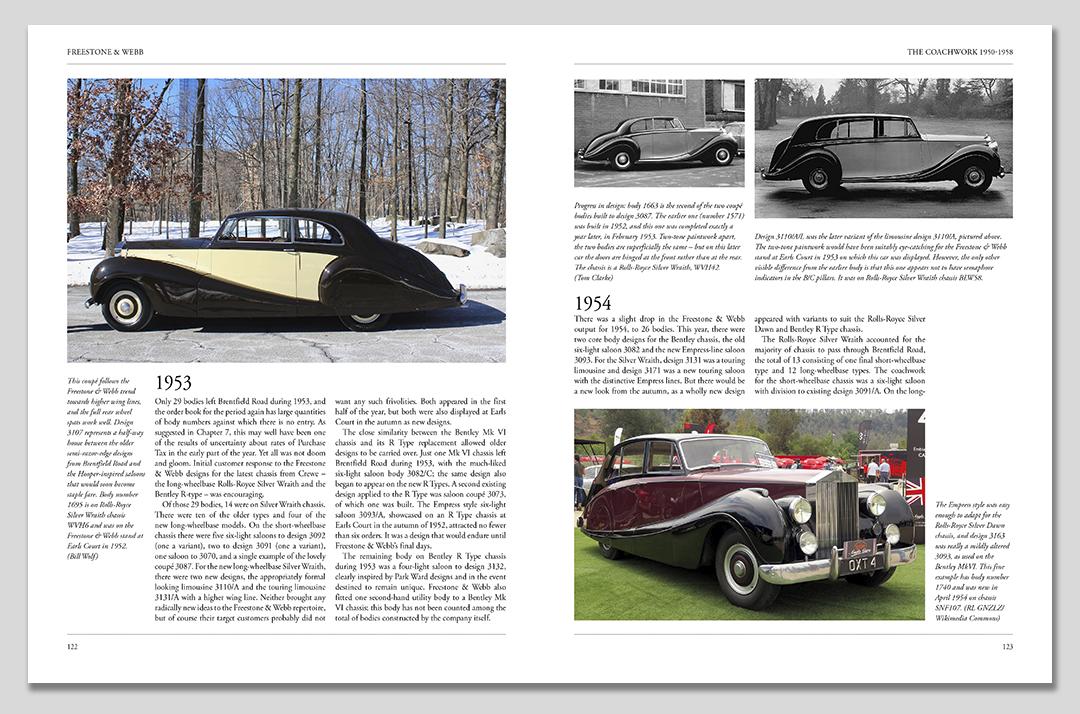 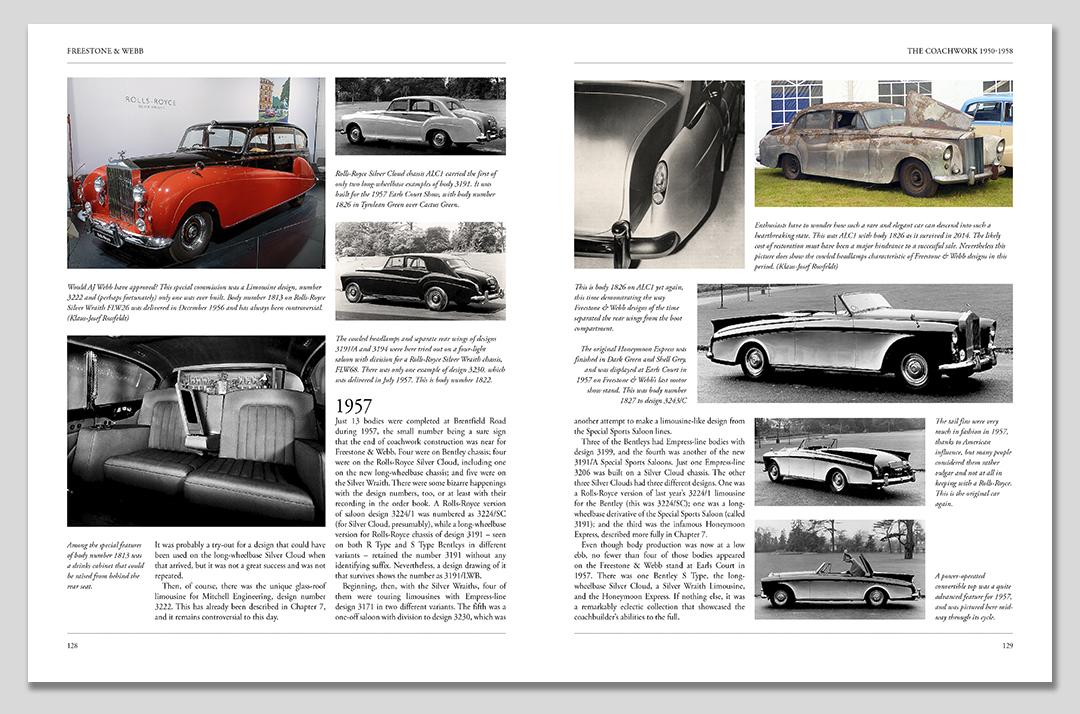 Freestone & Webb was a great name in British coachbuilding for some 35 years, but as demand for coachbuilt car bodies dried up in the 1950s, the company became the first of the Big Five remaining specialists to close down.

They had started in the early 1920s, as the motoring scene was settling down after the upheaval of the First World War. Early devotees of lightweight Weymann construction, they soon earned the approval of the nearby Bentley company because their bodies did not unduly hinder the performance of these great sporting chassis. Before long, Rolls-Royce models were also being provided with stylish and well-made Freestone & Webb coachwork, and so were many leading foreign chassis, such as Mercedes-Benz and Packard.

Although the partnership of Messrs Freestone and Webb was dissolved before the 1930s had got under way, the company survived the bleak years at the start of the decade and continued to build both arrestingly beautiful bespoke bodies and distinctive coachwork in small-volume batches. Most notable in this period was their razor-edge style, which was rapidly copied by many other coachbuilders and would remain influential into the early 1950s.

Like others, the company struggled to get back into the game after an enforced layoff during the Second World War. But with the aid of good designs and fine workmanship, they survived into the 1950s with their reputation intact. Sadly, their continued survival could only be a matter of time, and Arthur Webb was already looking to sell the company when he died in 1954. Freestone & Webb continued gamely for four more years, experimenting with new designs and going out in a blaze of glory with their extravagant Honeymoon Express for a Rolls-Royce Silver Cloud.

This is the story of a great British coachbuilder, told with the aid of meticulous research and with great affection for the grandeur and style that its products still represent.