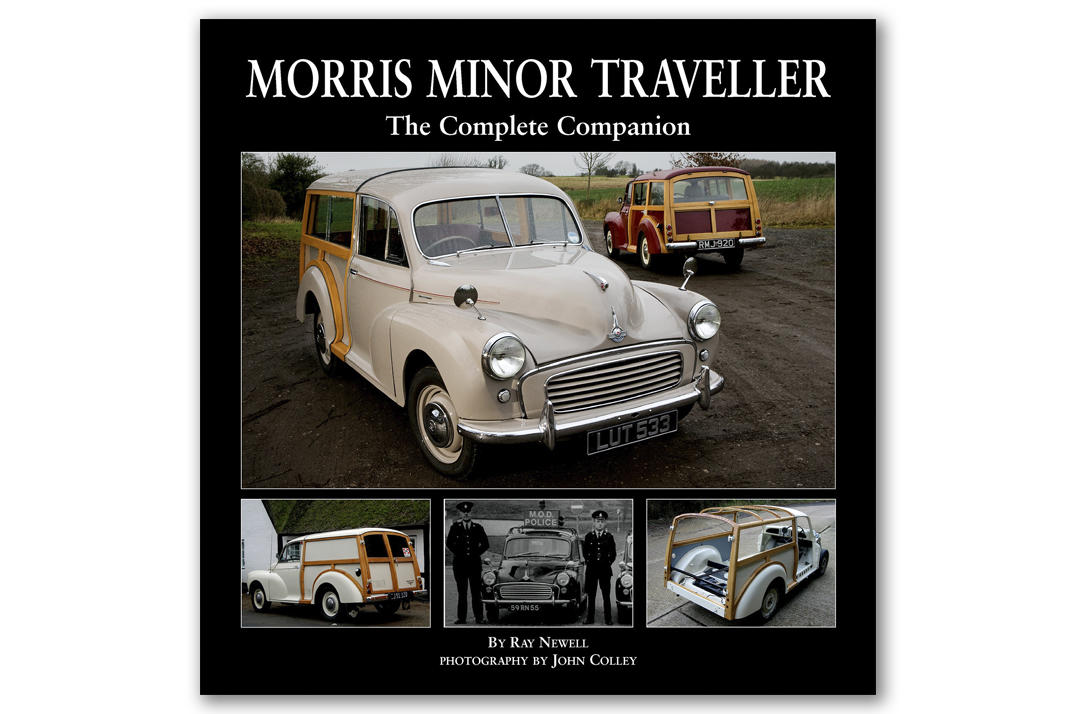 "Even if you think you know everything there is to know about Travellers, I am certain that you will find something new!" Minor Matters

For 60 years the Morris Minor Traveller has been a familiar feature of rural and small-town Britain. Unpretentious, uncomplaining, half-timbered in an age of sleek pressed steel, Travellers were to be seen everywhere, laden with schoolchildren, dogs, or jumble for the jumble sale, buzzing bravely along at no great speed.

Ray Newell is the unchallenged authority on Minor matters, and here he begins by providing in-depth descriptions of all the 803cc, 948cc and 1098cc Traveller models, with details of production and specification changes. Following a chapter on building the Traveller, he ranges through such fascinating topics as the Danish-built 1000 Combi, military, naval and police Travellers, one-offs and variations, and commercial Traveller conversions – even a hearse. Especially intriguing is the stretched three-door ‘Shooting Brake’, first converted in the late 1950s, whose recent restoration is covered in words and pictures.

Countless Traveller owners have had to face – with a sinking heart – the need for replacement of the timber framework of the body, a major undertaking. A unique and outstanding feature of this book are the chapters by specialist Steve Foreman devoted to this task, set out in step-by-step format with 150 accompanying photographs and covering dismantling and replacement as well as restoration and partial replacement.

The final section of the book deals with upgrades available to bring the Minor’s performance, braking and suspension up to more modern standards. These include engine replacements, five-speed gearboxes and disc brakes as well as less radical modifications.

With some 450 colour and black-and-white illustrations in all, including specially commissioned photography of outstanding examples of the cars, this is truly the owner’s complete companion to the Minor Traveller. 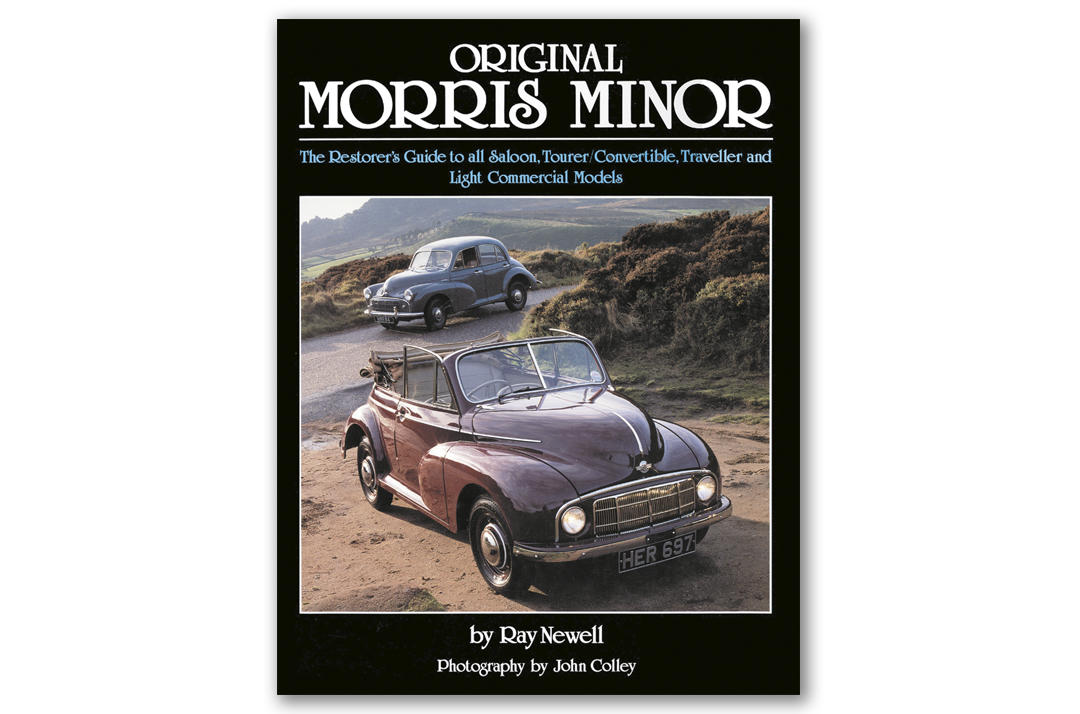