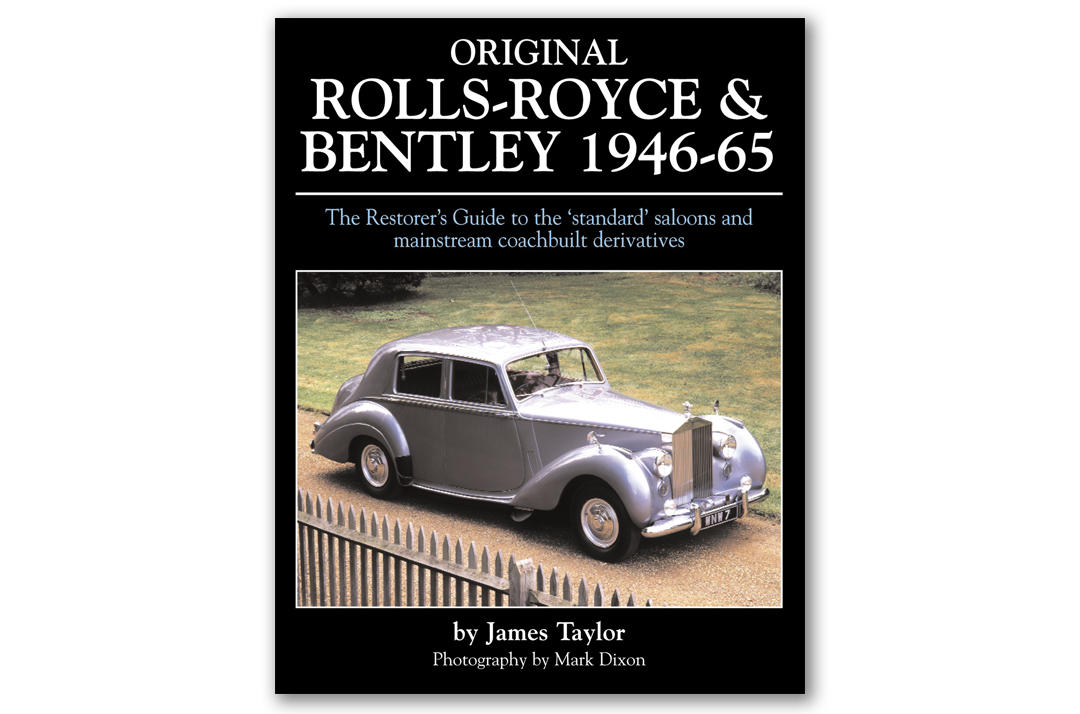 "...an amazing piece of research" The Automobile

The two decades between 1945 and 1965 saw some remarkable motor cars emerge from the new Rolls-Royce factory at Crewe.

The Mark VI Bentley was the first model to be built entirely by Rolls-Royce, using a body supplied by Pressed Steel, although coachbuilt cars continued to be available. The Rolls-Royce Silver Dawn version followed in 1949, this and its Bentley sister both receiving "big boot" bodies in 1952, the Mark VI becoming the R-type. Meanwhile the 120mph Continental appeared and became the undoubted pinnacle of Bentley motoring. Then the entirely new Rolls-Royce Silver Cloud and Bentley S-series, almost identical to each other, arrived in 1955 with a 4.9-litre engine, and from 1959 a 6.2-litre V8 was installed. By their side, coachbuilt S-series Continentals continued as bespoke grand touters.

Original Rolls-Royce & Bentley 1946-65 is the essential companion to these supremely elegant cars, which survive in large numbers thanks to their mechanical longevity and peerless quality of construction. The aim of this book is to reveal, in words and colour photographs, how the various models altered through the course of production. Rolls-Royce's policy of continual refinement means that a vast number of specification changes occurred for each model.

Completely authentic specification can be elusive because many of these cars have been altered by owners unconcerned with originality, often seeking merely to keep their treasured possessions running without incurring the expense of genuine parts. Original Rolls-Royce & Bentley 1946-65 provides owners, restorers and enthusiasts with details of exactly what changed and when. Drawing on factory records, parts lists, catalogues and other data now held by the Sir Henry Royce Memorial Foundation, the author has provided a meticulous survey of the standard steel cars built at Crewe.

Over 250 specially commissioned colour photographs, showing the detail changes to these cars, accompany the authoritative text and provide a valuable reference source.

The definitive guide to these remarkable cars, Original Rolls-Royce & Bentley 1946-65  is indispensable for all owners, restorers, buyers and enthusiasts.