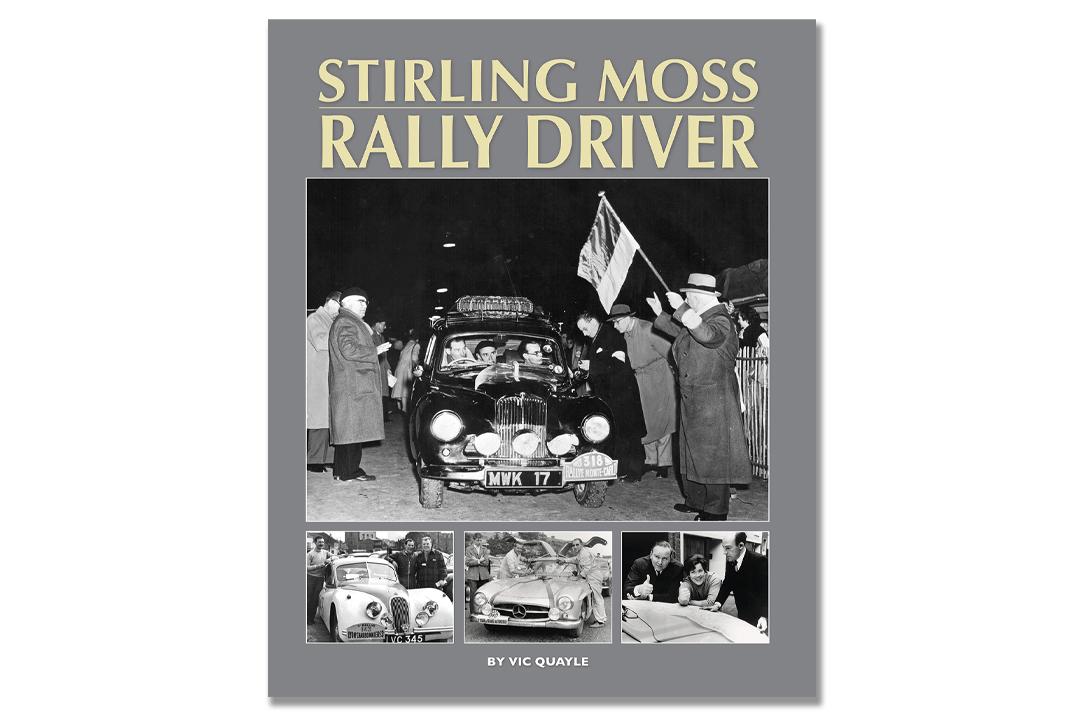 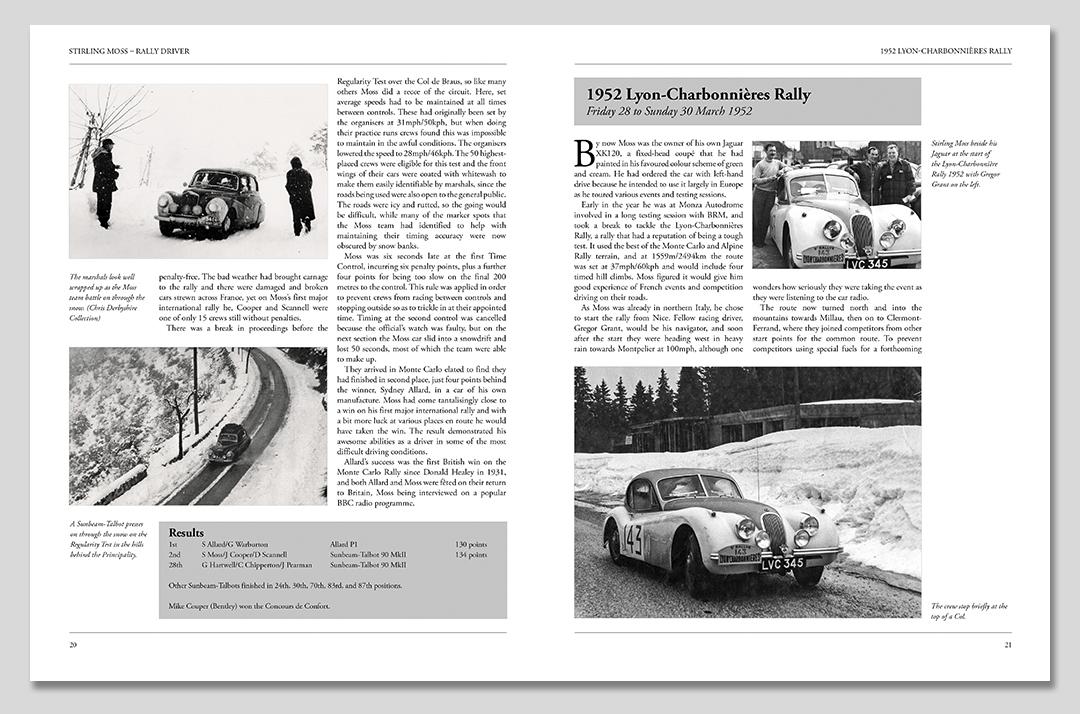 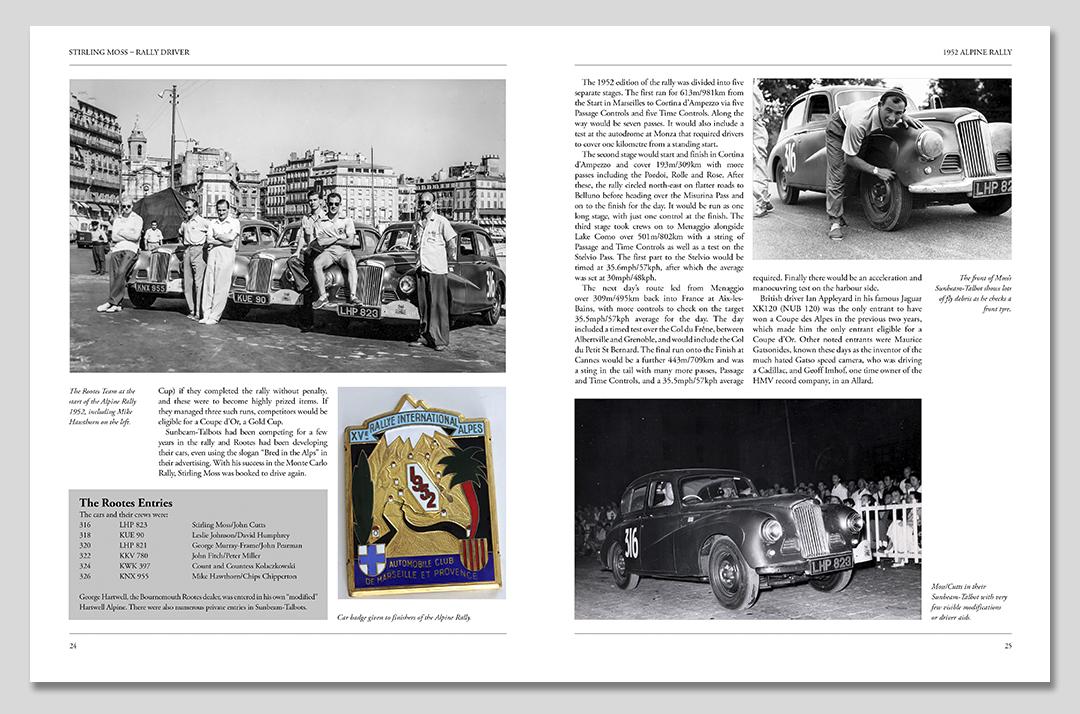 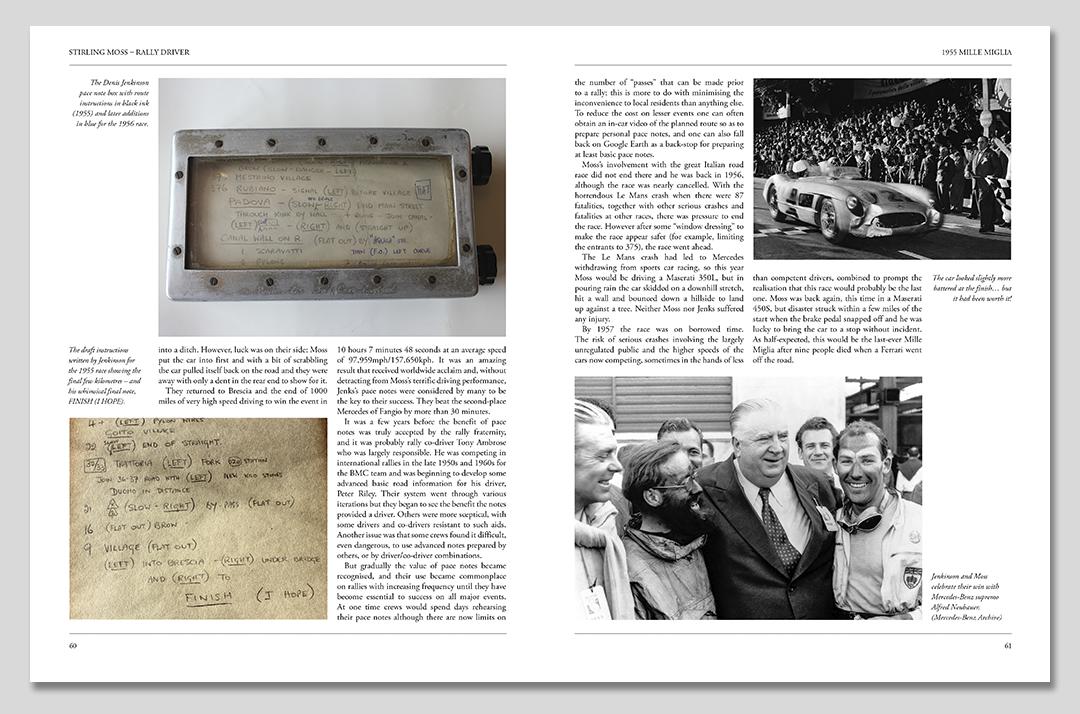 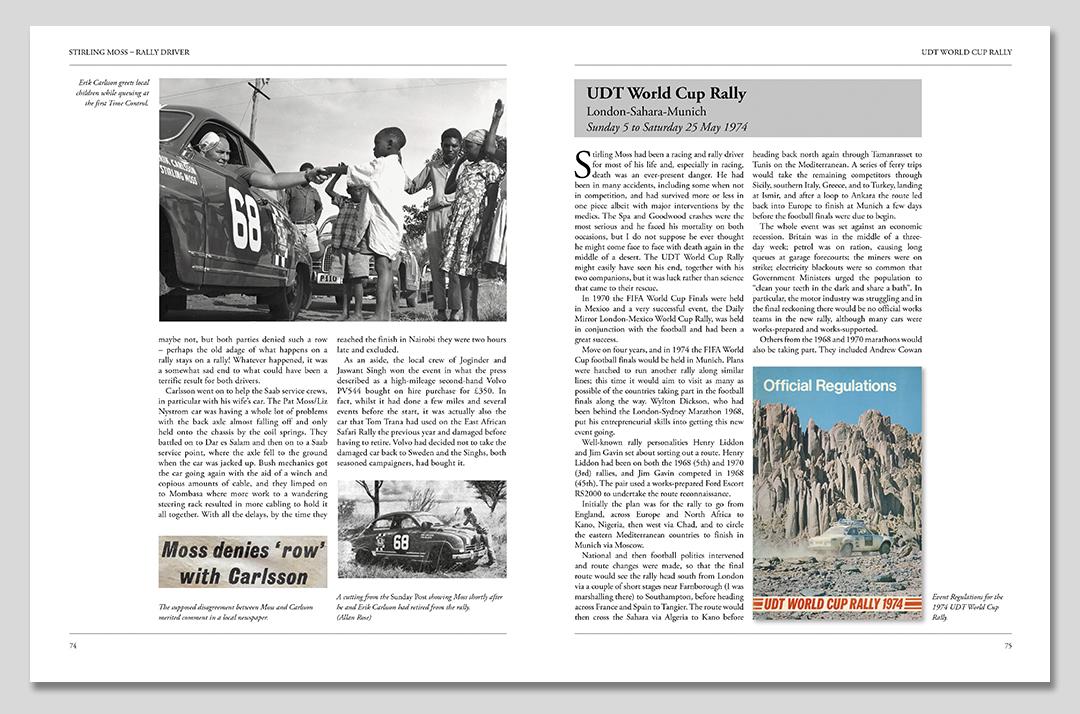 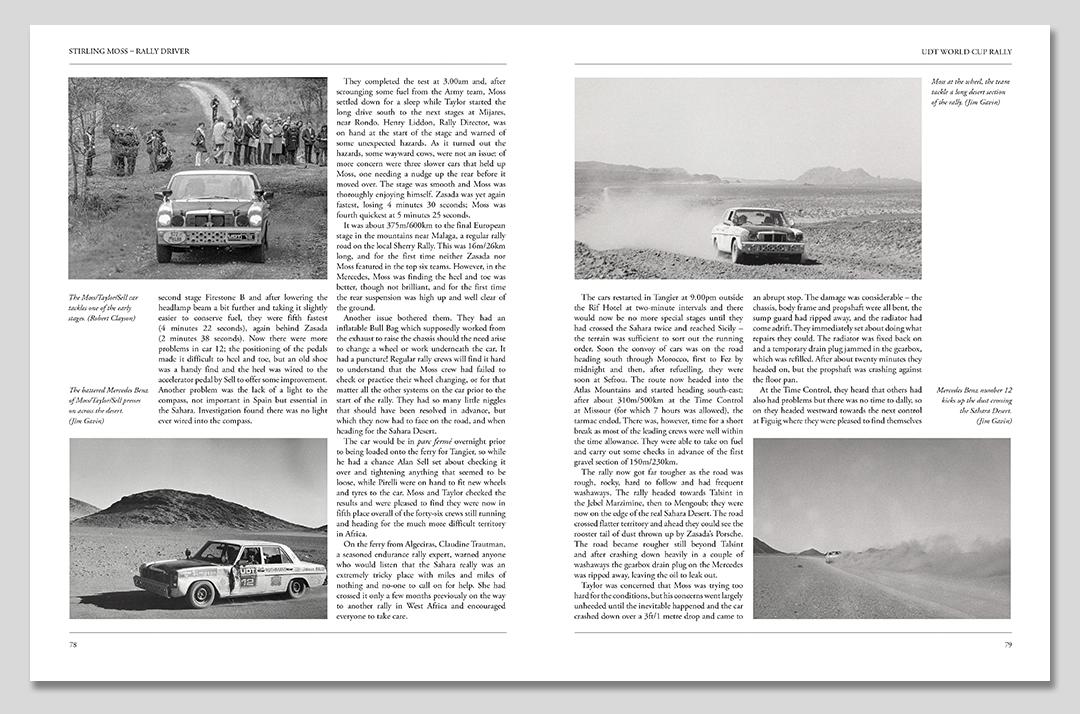 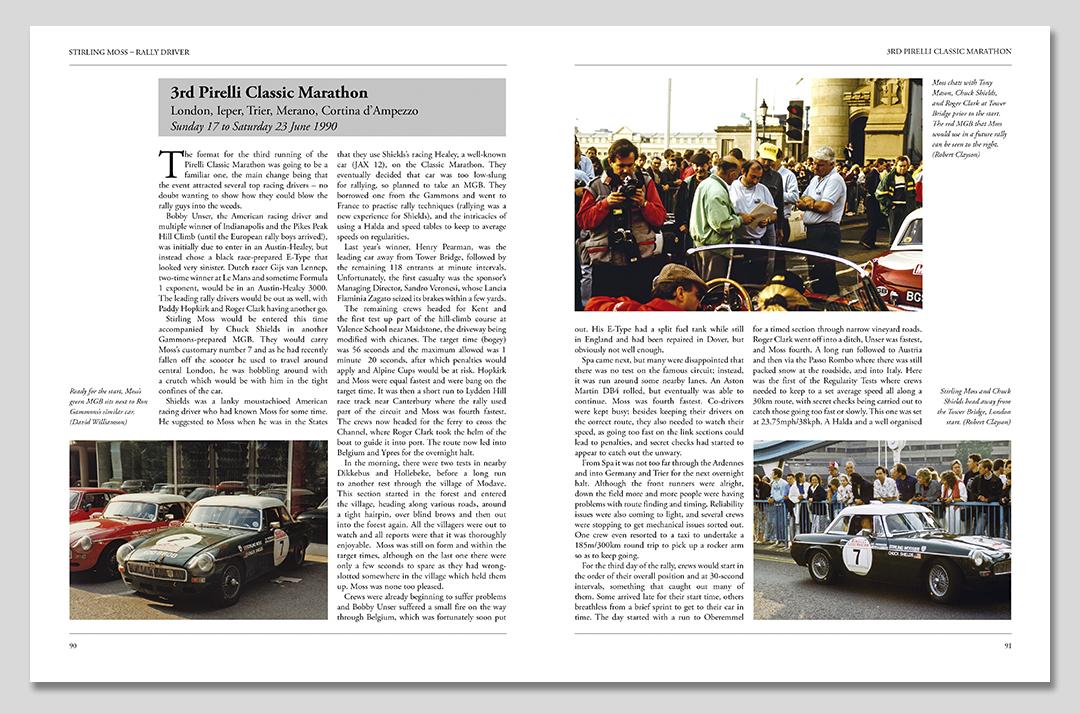 With 150 colour and black-and-white photos

"Moss was the all-rounder par excellence, yet the racing sidelines the dozens of rallies he entered, a balance redressed by this book." Motor Sport

Best known for his extraordinary skills at the wheel of racing cars, Stirling Moss was also an extremely effective rally driver. He entered many rallies from the early 1950s on, usually achieving top ten results in a variety of makes, initially Sunbeam-Talbot and in later years Mercedes-Benz, Jaguar, Aston Martin and Saab.

He very nearly won the Monte Carlo Rally at his first attempt in 1952, losing only narrowly to Sydney Allard, and then went on to join the exclusive club of rally drivers who won a coveted Coupe d’Or on the Alpine Rally, one of the toughest events in the calendar.

His contribution to pace notes, based on the technique used in his astounding Mille Miglia win with Denis Jenkinson, is told here, together with his abortive attempt at the East African Safari Rally with his brother- in-law, Eric Carlsson. Africa was not kind to Moss – he nearly died on another rally when stranded in a remote part of the Sahara Desert and was lucky to be rescued.

The cars he drove, the teams, the co-drivers, all are covered in this record of the amazing and often overlooked rally driving career of the legendary Stirling Moss.

Accounts of all Stirling Moss’s rallies: