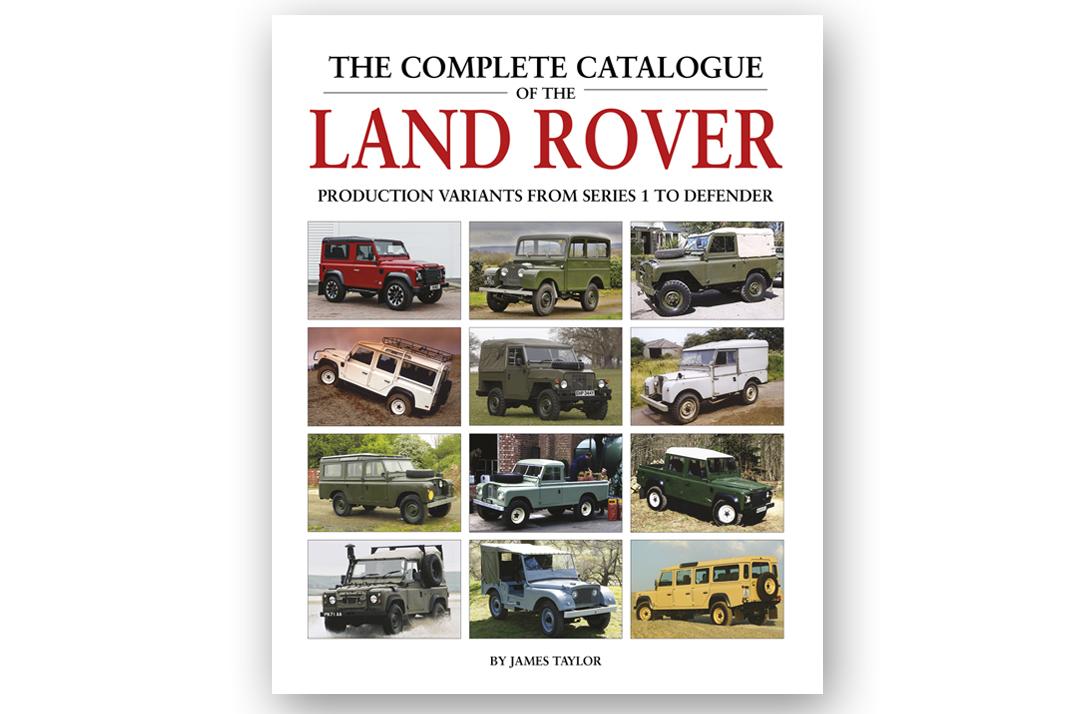 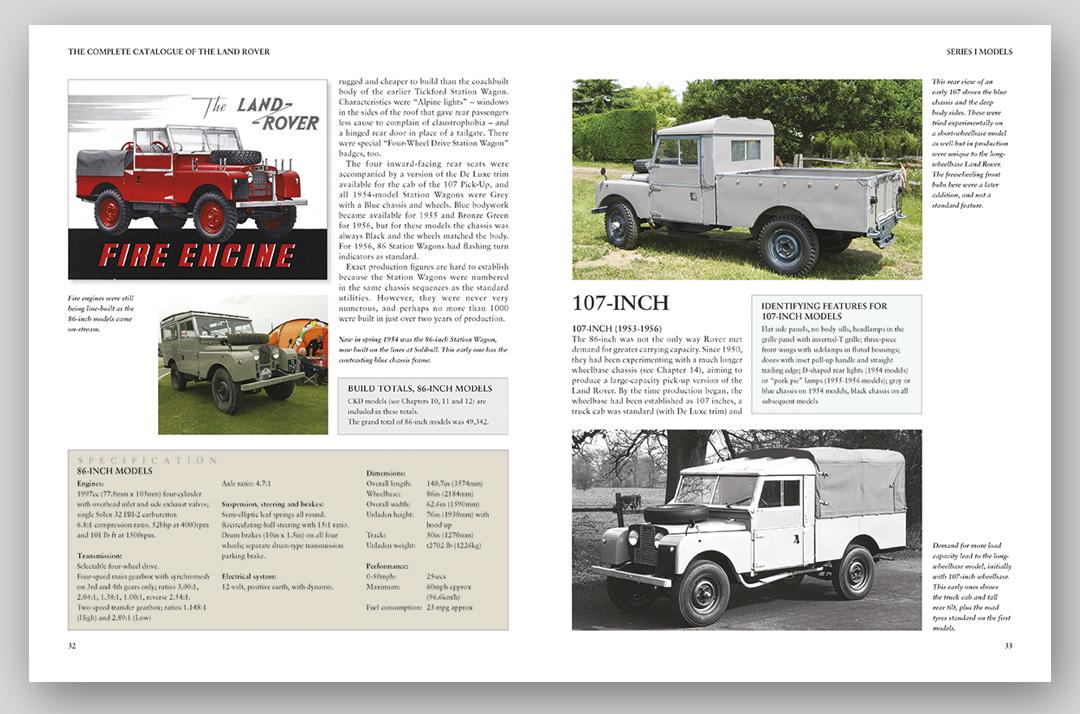 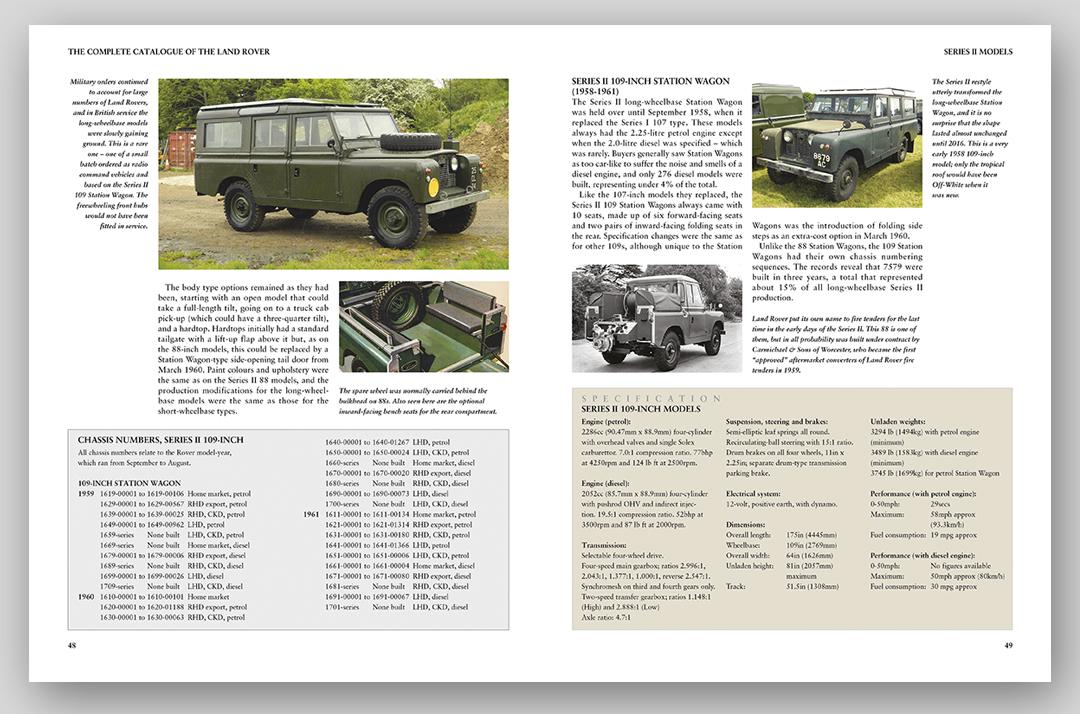 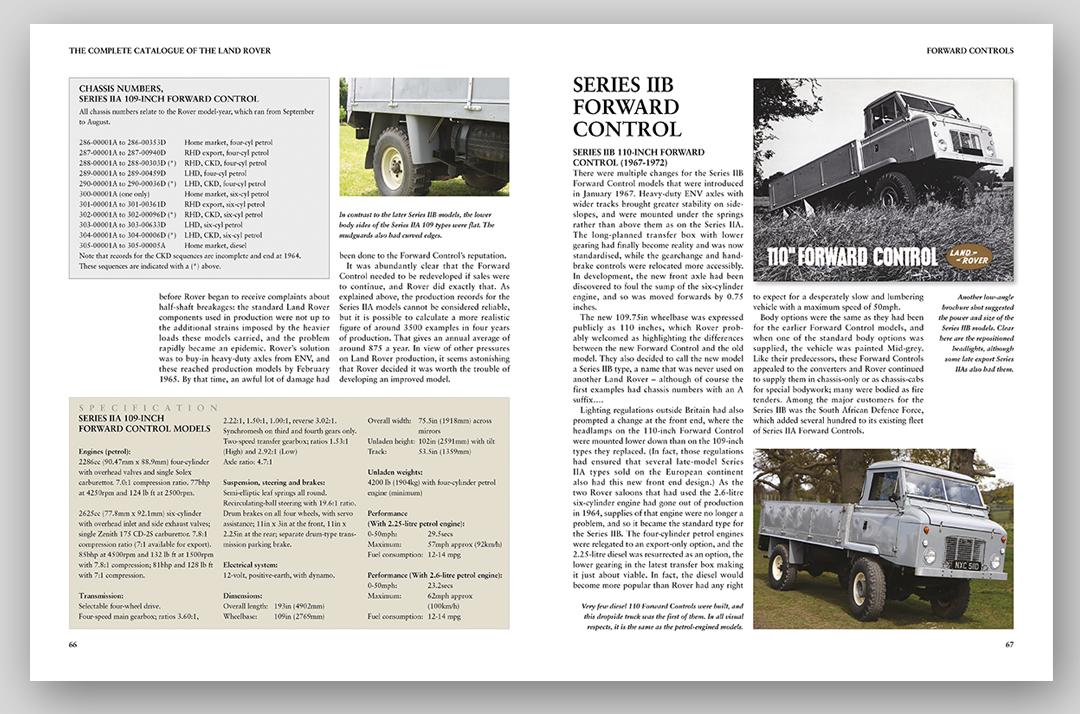 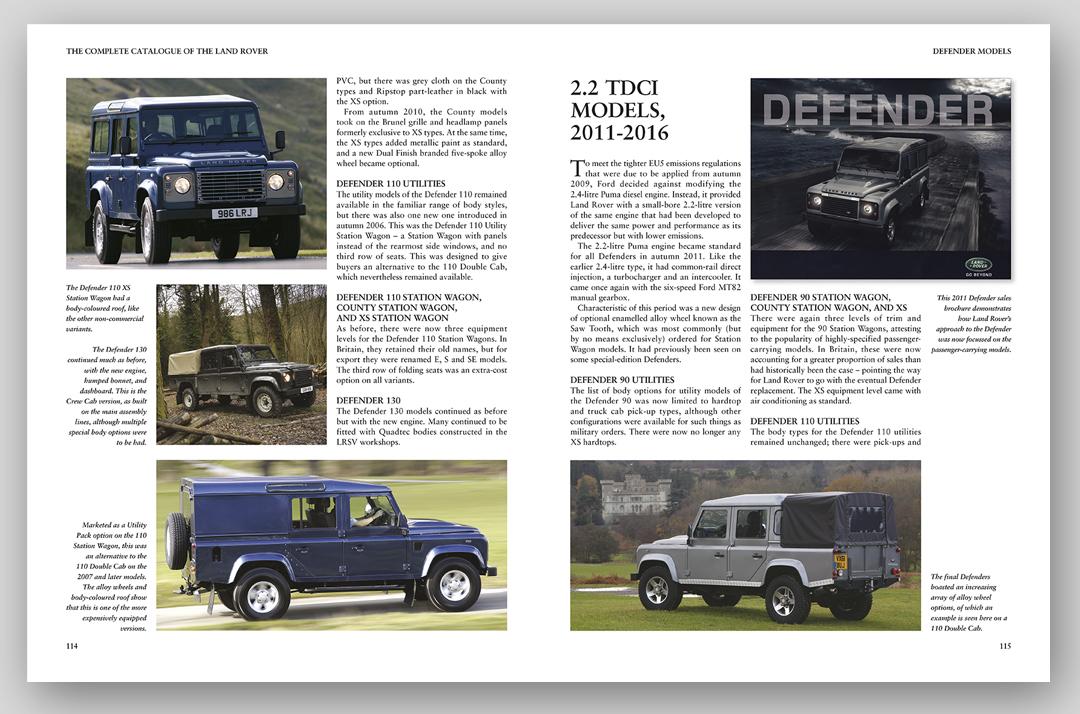 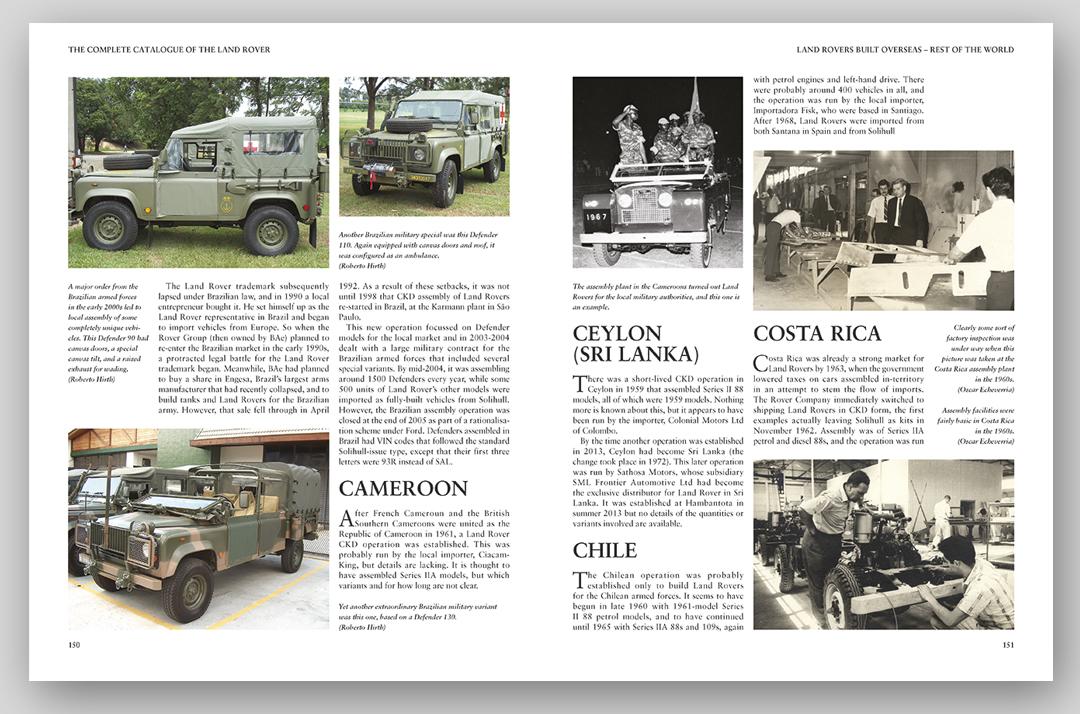 “…a fine addition to the library of any Land Rover enthusiast.” Norsk Land Rover Klubb

Who would have imagined that a farm runabout, designed to keep production ticking over at the Rover car factory in the late 1940s, would become a worldwide sensation?

That is exactly what happened to the Land Rover, which rapidly began to outsell Rover’s cars, and to bankroll them, as it embarked on a career nearly 70 years long. Throughout that astonishing production run it was developed and redeveloped time and again, but it always retained the essence of the 1948 original. Fundamentally, the Land Rover – whether farm workhorse, military warhorse, explorer’s packhorse or fashionable family transport – was always simple and fixable, but the time came when customers began to demand greater sophistication, and so its production was brought to an end.

This book aims to give easy access to the key features of each major variant of Land Rover. It follows the vehicle’s evolution from its 1948 origins to 2016, when the last Defender was built. All the core models built for the UK and for export territories are covered.

Yet the book also goes far beyond that, giving details of models built outside the UK, special models built for export, and special editions produced around the world in later years. A chapter looks at the prototypes and proposals that did not reach production; there is a look at the Land Rover wannabes that copied the original concept; and finally an exhaustive examination of all the engines used in Land Rovers when new.

For all those who love Land Rovers this is an essential reference book, written by the leading expert on the marque.