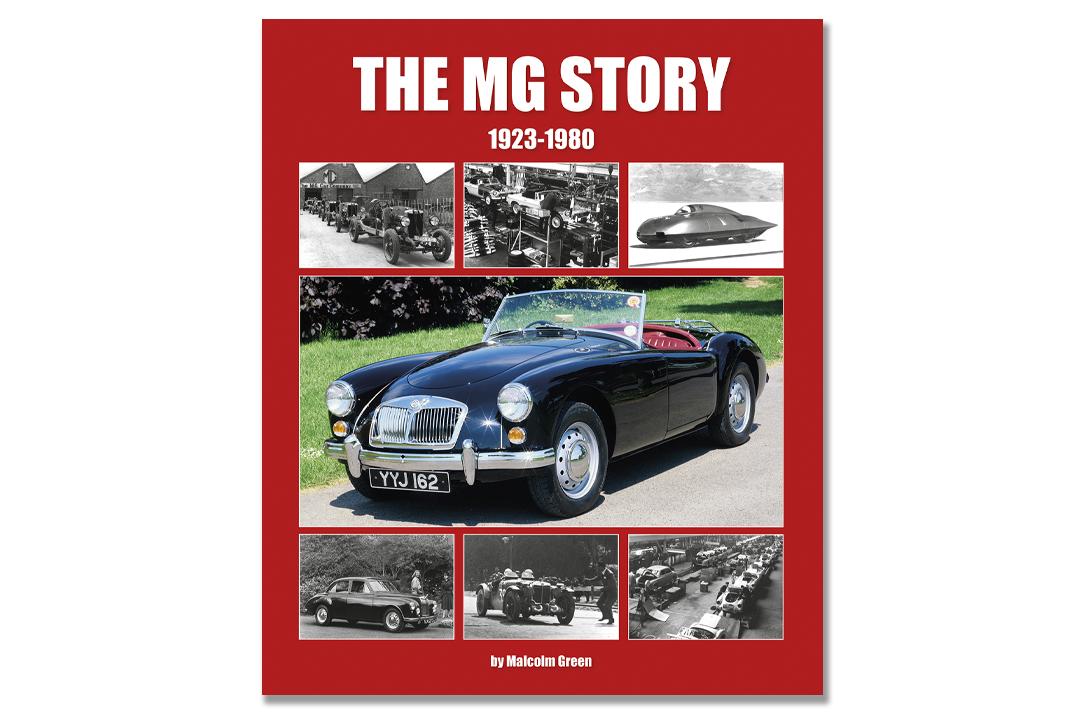 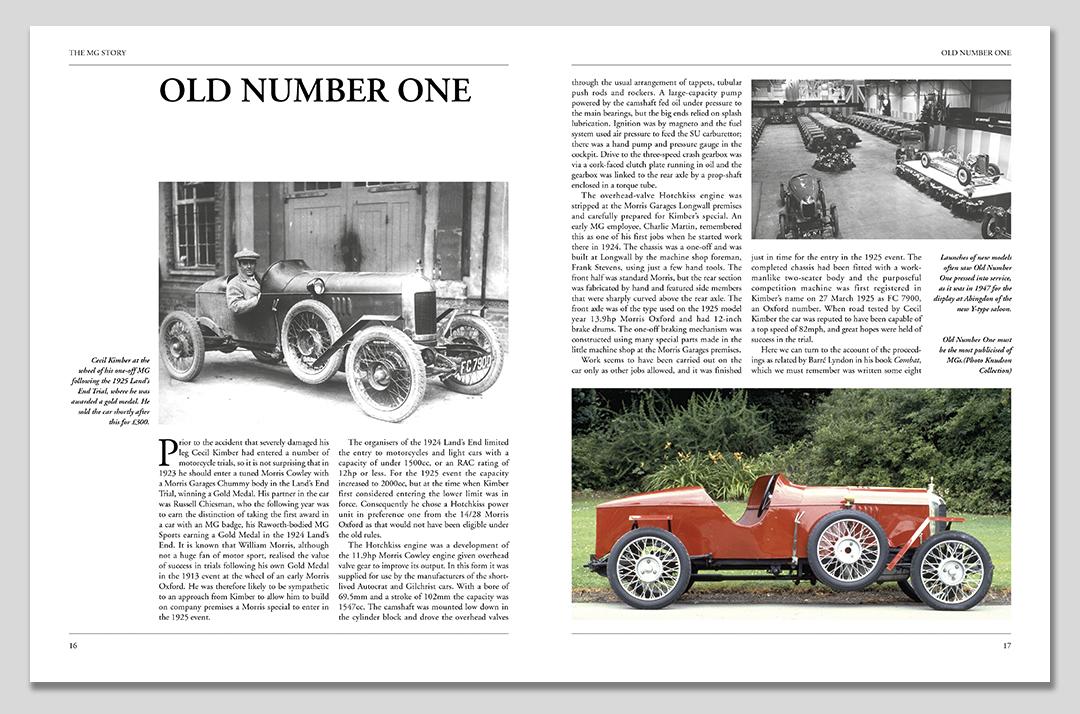 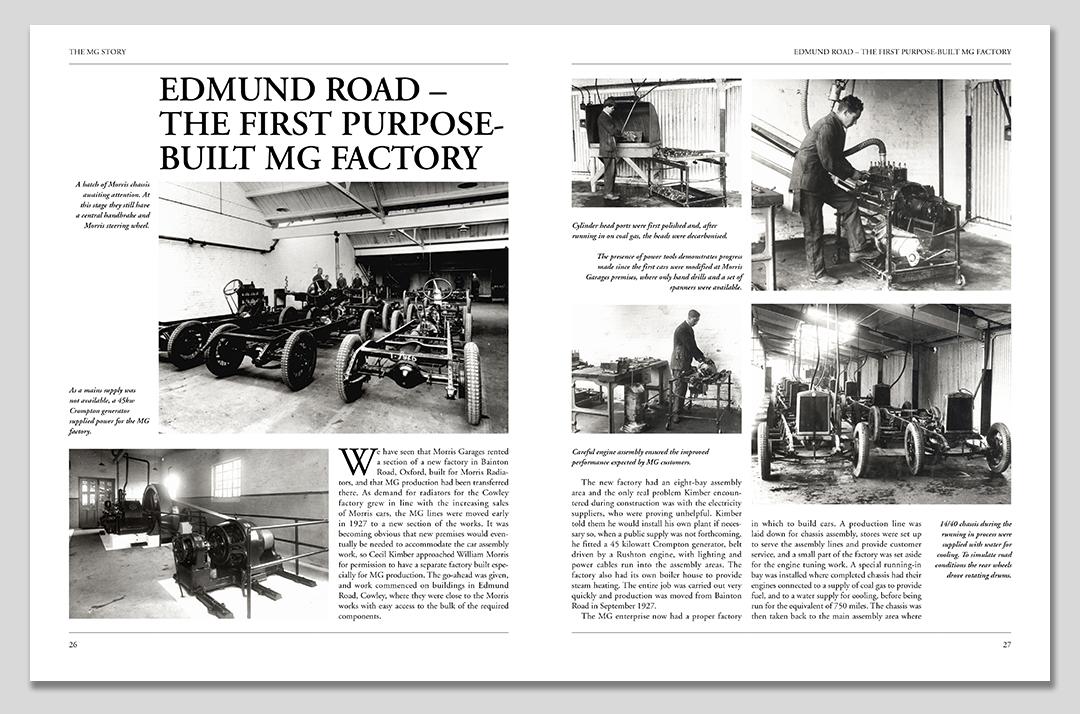 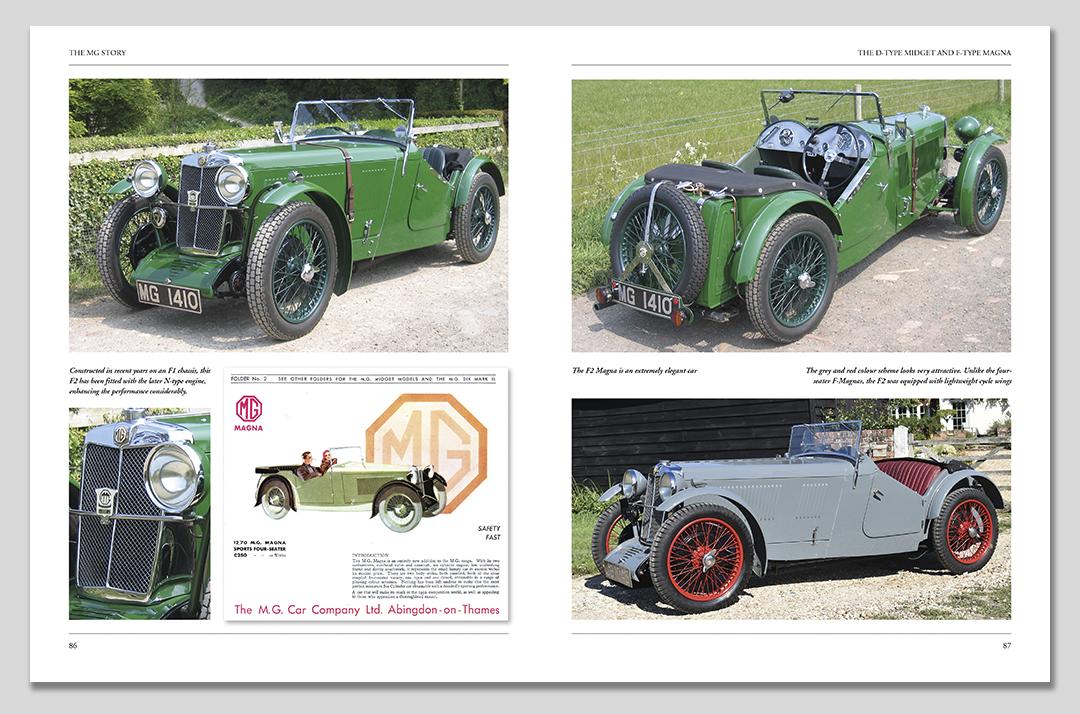 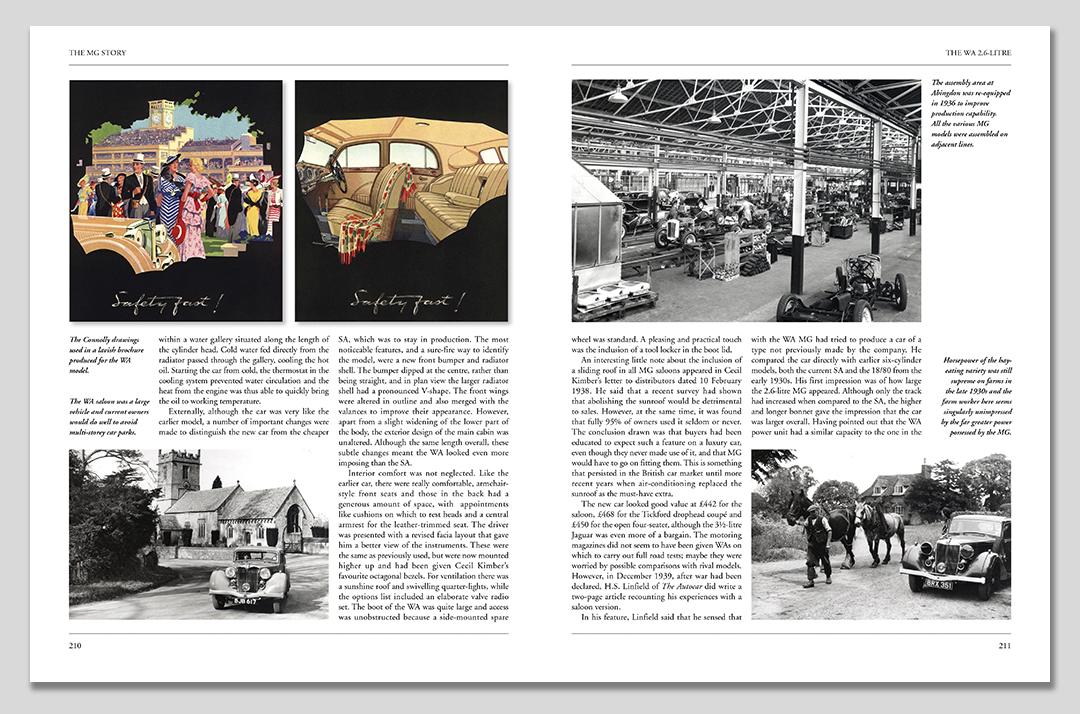 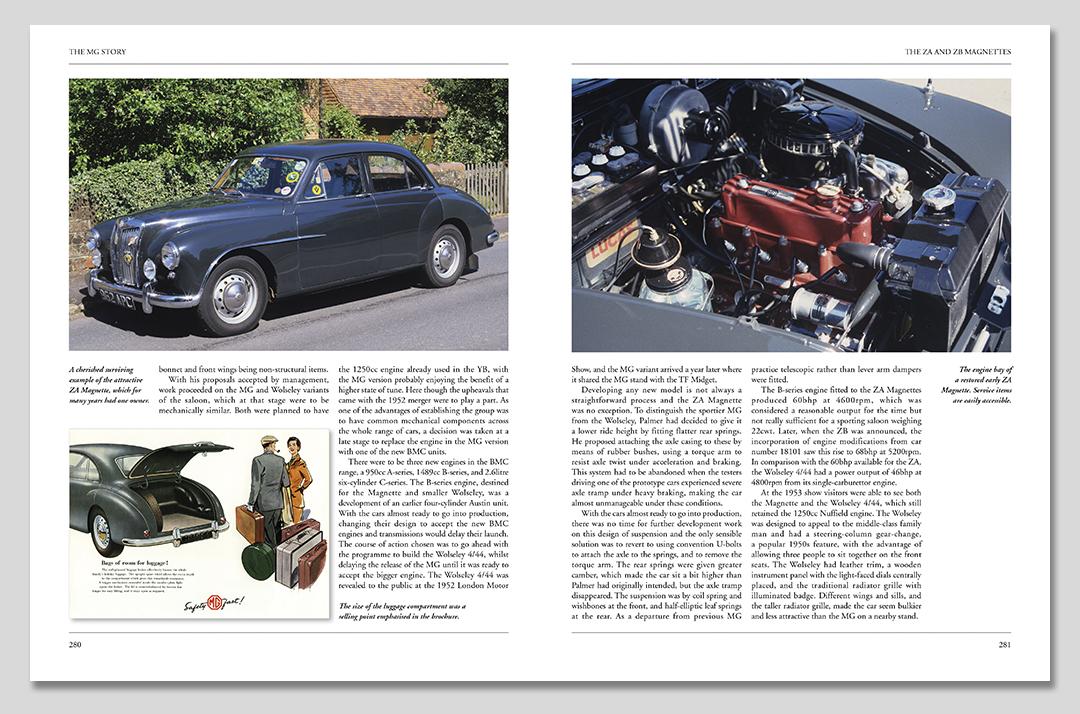 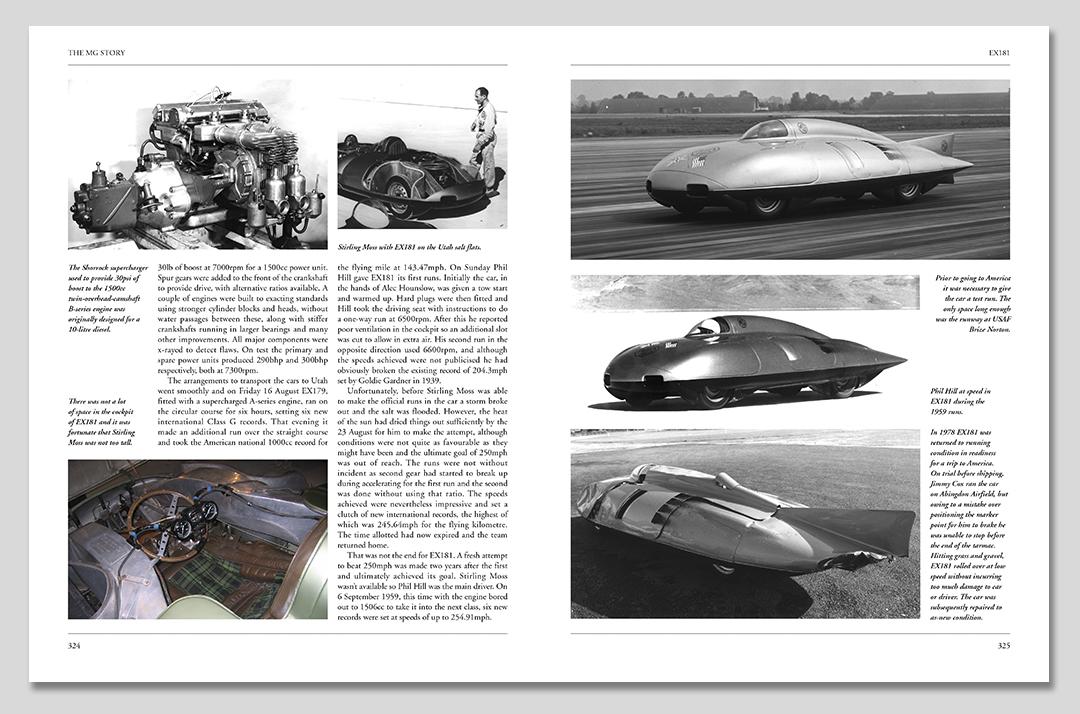 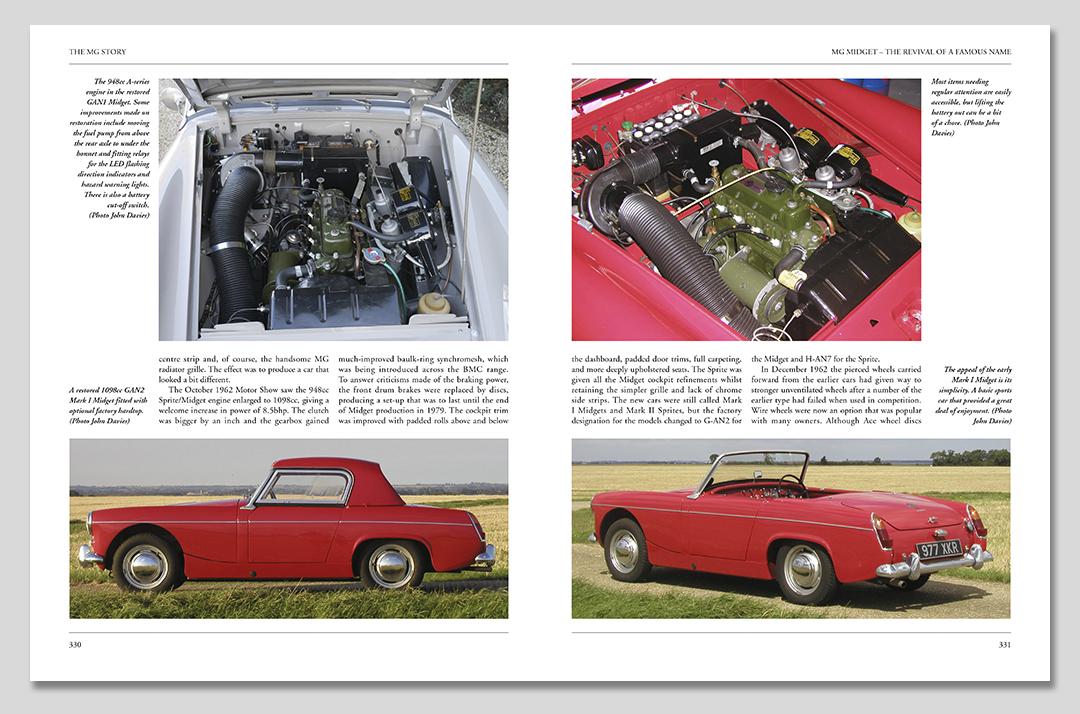 With 700-plus colour and black-and-white photos

"...sure to become one of the go-to historical boks on MG." Enjoying MG

"...all can be found between the covers of this fascinating publication." Safety Fast!

The first MGs were a small number of cars sold with special bodywork by Morris Garages, but by the 1930s the MG had come to be recognised as the archetypical sporting car. The rapid development of the marque, and the cars’ domination in their class of competition entry lists, is down to the energy, enthusiasm and skills of a small number of key personalities.

Here, as well as in-depth studies of all models produced, there are biographies of those most involved with MG development, record breaking and motor sport.

This book sets out to recount, in the form of a series of articles, the story of the marque from 1923 until the Abingdon factory closed in 1980. At that time this small market town housed what was probably the world’s largest producer of sports cars.

Many of the competition efforts by both factory-supported entries and private owners are covered in detail and help show why MGs became so well known. To illustrate the text there are both black-and-white archive photographs from the author’s collection and a great many modern colour pictures of restored cars. Period advertising material has also been included.

The wide range of topics covered gives the reader a real insight into the evolution of the company and its cars, and into the unique character of MGs that is the reason why they remain so popular. 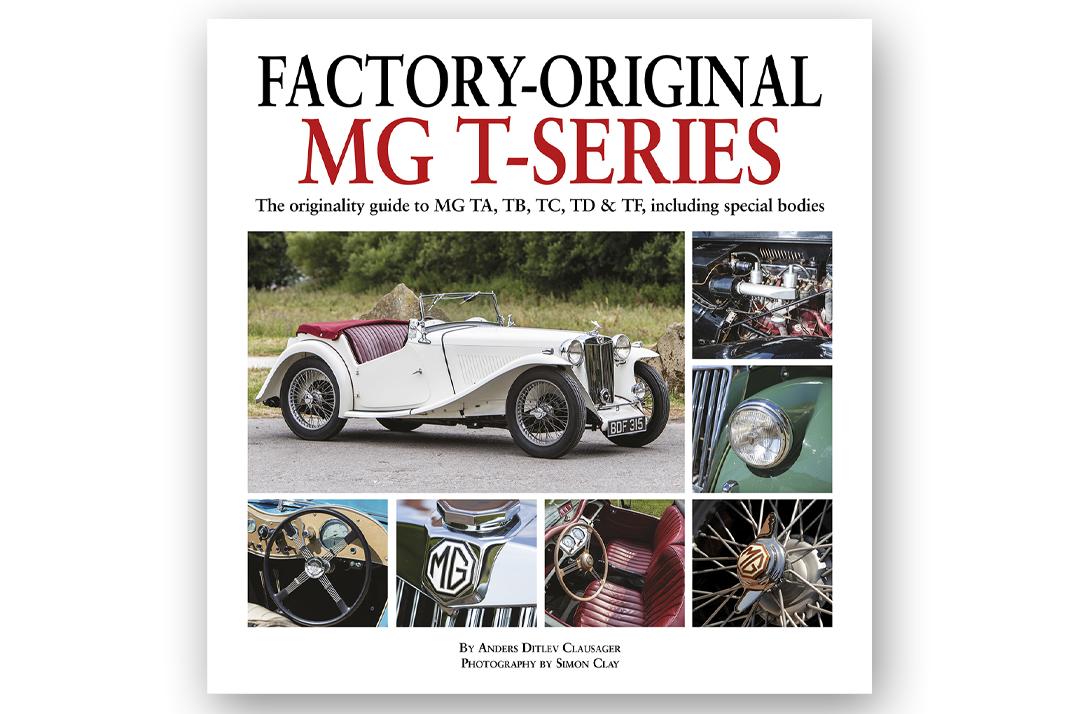 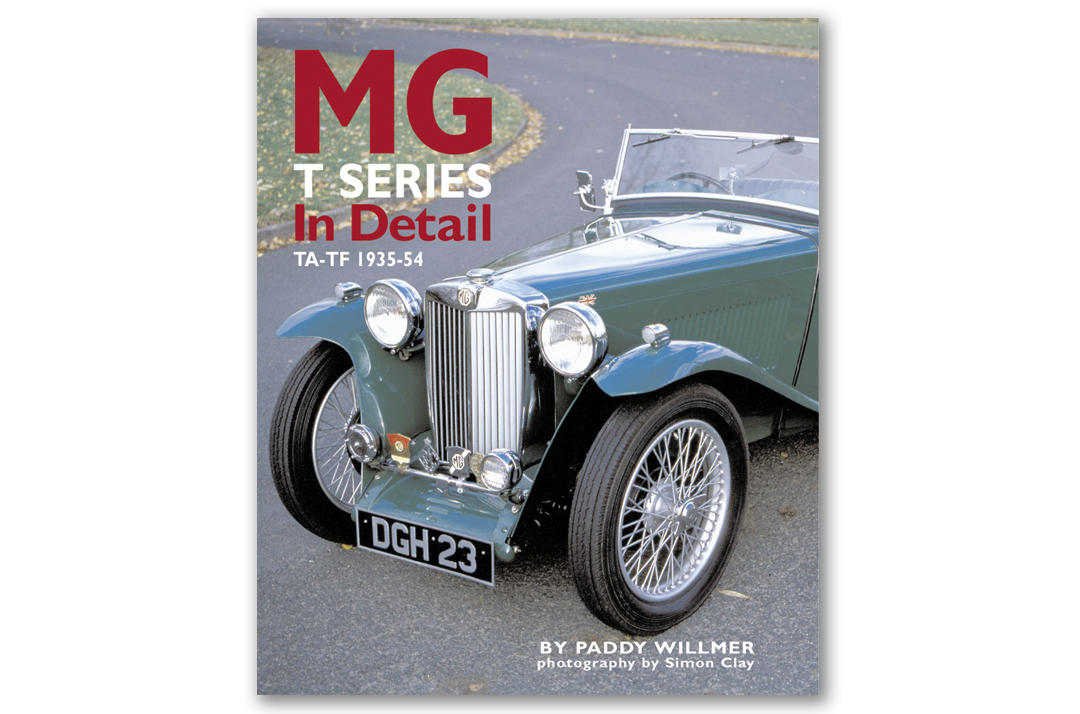 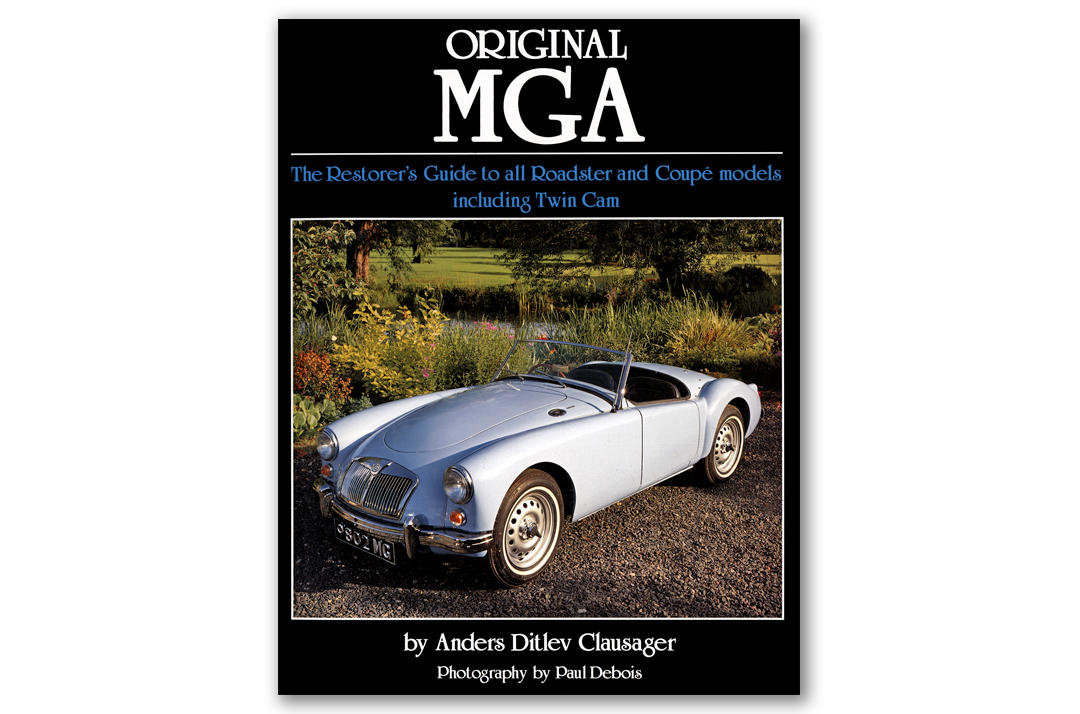 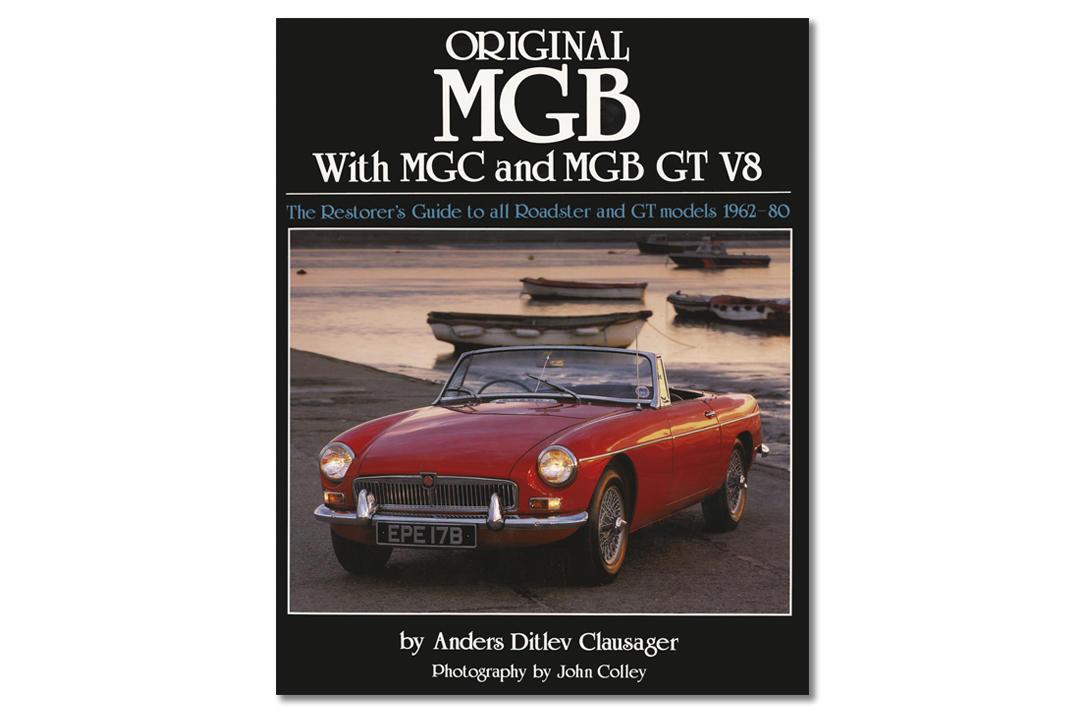